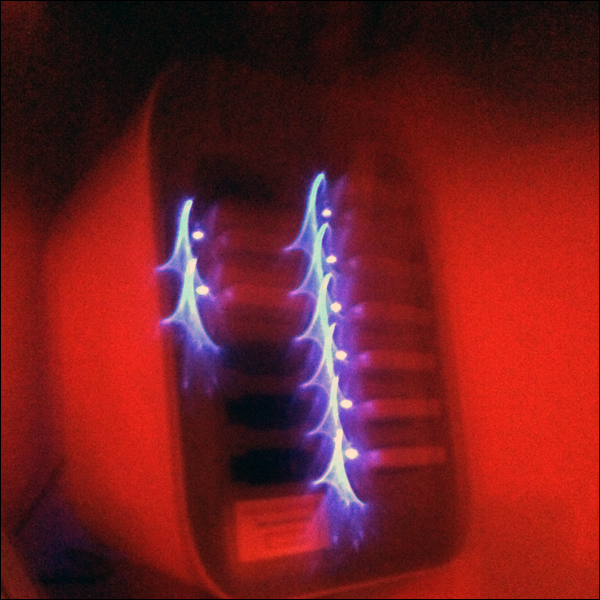 There are some geniuses around; Mary J Blige and Shaun. The vocals and the music? The vocals (Mary) will never be surpassed. The best ever would and is Frankling, ever? 1970? I’m not saying anything, but Mary… and music. Bobby Digital? “Dayly Routine”? That’s just… pure genious and the rhymes? Beats?!! NY. WU! Like she loved. 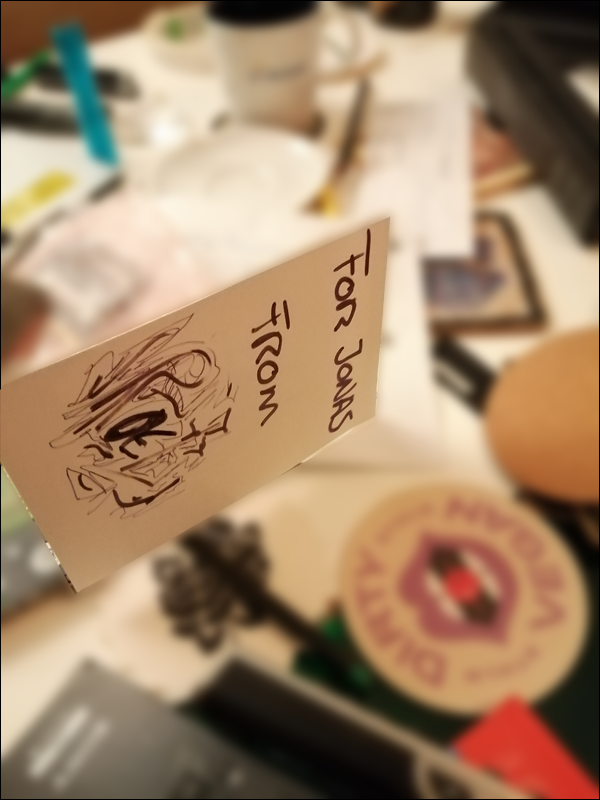 I did nothing more or less…

I tossed it in the direction of the table top and it landed exactly like that. Upright and on the side as pictured… 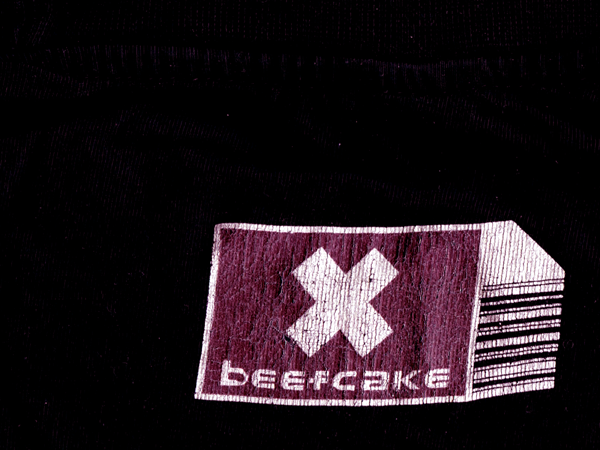 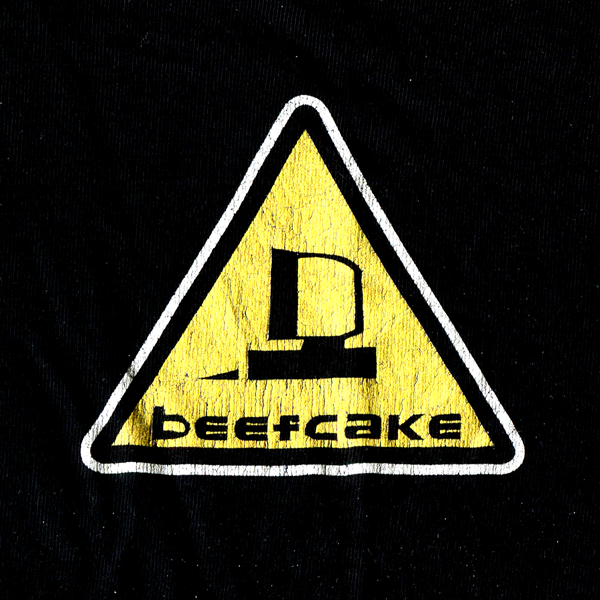 That the breaks were dead and gone. Those were unhappy times.

I looked hard and everywhere, of course I did find them eventually (with help, because if no one is playing it will all become literally impossible), silly me doubting something eternal!

I did get the help needed recovering them/me. When I actually thought they were lost. Gowever, I will never doubt again! Ever. 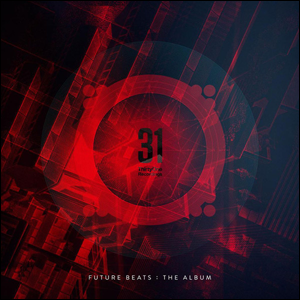 I must have somehow mentally suppressed the fact that Marcus Intalex passed away in May 2017?

It is another tragic and tremendous loss. I cannot and I will not write about that.

I did not know him and I don’t think that I’ve ever met him, but I do know him in an other sense, through the music he produced, my music, our music and that would be: Drum’n’Bass. Art is greater than life.

If you do a bit of subtraction? It will be a minimum of 22 years “Is it love or purely fantasy”?

I cannot have been a newborn when I first started listening? Not physically? I can’t recall crawling from the maternity ward directly to the dance floor even though the idea in it self is more than appealing. I am pretty sure I went to kindergarten and school as most of the people I know.

Again. If you know or like it that’s fab. If you don’t? Well, then I guess you don’t, but you could if you wanted to, right Bob?

Someone once told me that it is very important to be passionate and I could not possibly disagree with that statement/advice. It did provoke me: +25000 and 22 odd years later… it is possible that I’ve misunderstood things again. But the statement/advice still remains true.

The World is a pretty harsh place if you ask me. And life can be… brutally “unfair” (now there’s a word that I try really, really, really hard to avoid). Actually it supports the ancient Greeks and Romans view of things.

Surprising? I would have to say yes, however what really surprises me is the unwillingness. What do you mean by that? I mean the unwillingness to stand up for the sacred principal of all individual’s believes and convictions.

Important: it is not a question about who is holding the absolute truth. No man, woman or child will ever do so and as far as know I have never claimed that I did (for the record I am neither a child (that’s probably debatable) nor a woman…). In all honesty that proposition would be truly ridiculous.

Please be the greater woman/man and try to act dignified and civilised in these troubled times. Why? Because I’m convinced our very civilisation depends upon it.

That may be the case, but I do know this for a fact, not everything in this World is personal and there is a bigger picture to consider. All actions count, no matter how small or big they may turn out to be. Every action will have a consequence, it may be foreseeable or not but it will occur nevertheless.

That is my belief, and obviously it does not apply to the obscurantists. The ones that believe that everything that happens is due to predestination. I respect that belief in principle, because I believe in the principle that allows that belief. That is my strongest belief. Freedom.

The obscurantists’ idea? I find it to be completely unreasonable, it is not supported by anything to be found in this or any other World that is within human knowledge or reach. Their whole concept is flawed. Why bother? Well, a crushing majority of fellow humans are guided by similar ideas in one sense or other.

It would not be a problem apart from one crucial thing. “My” system allows for and accommodates all other systems even the contradictory ones. The “Obscurantist” system does not even consider allowing anything else, not even variations of their own system. That is unacceptable. Are we off topic? You bet.

The core of democracy is an idea. The best human invention ever. Without it? I would not be reading, looking or listening to anything. I would have one book to read, if I could indeed read or I would be trying to kill everyone who was not reading my book. Fine. Except one thing that is simply not civilised.

It is very dangerous (according to me) to assume (anything really) that principles that took 4000 years to establish are for granted. Like the principles of true democracy, like the idea of equality among humans.

What, no not again? Yes, I’m afraid so. Fact: 20 years passed between the first and second World war. My grandmother and many others lived through not only one but two (2) World wars. If you can give me a 100% guarantee that it will never happen again, then I will not mention it ever again. I promise.

Finally: I may have made a joke… it was unintentional to begin with but naturally I did have to spoil it. So, no the heading is not referring to “Garvey” and it is most definitely not referring to Birro. I can not stress how important it is. The heading is in no way referring to that Marcus, alright? Actually there is a third reference. It is a song.

Too many tracks. How does those clever smarty-pants fit now? They’re quite snug, no?

It has to “perfect”. The number of edits does not count. I really should cut, structure and edit this text. I’m not going to do that. I’m just going to leave it as is.