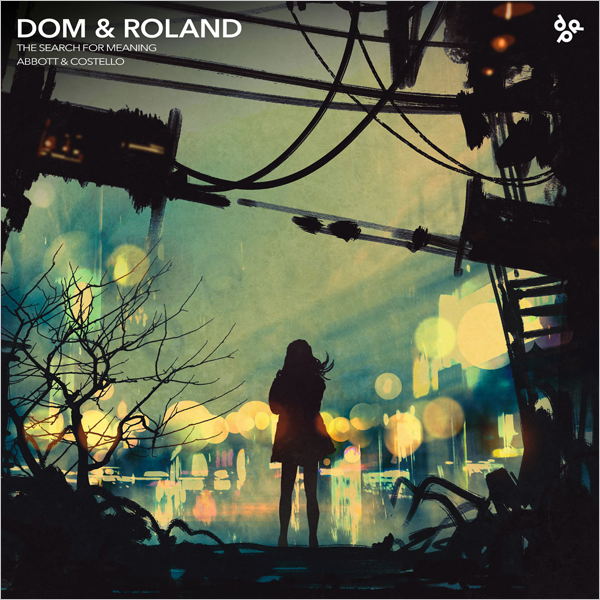 I don’t know what to say.

Just, when I think that I’m done… listening for decades (I know it is never going to happen).

When, I think that you will not listen or hear something like this again after +25 years… it still happens, again and over again. D+R again! 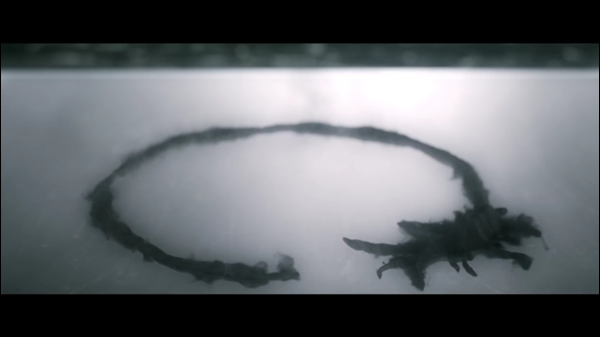 Abbott and Costello must be from: Arrival (2016) and then there’s a Solaris sample. Considering the remake it was once said:

– Why would you ever make a remake of the adaptation of Stanislaw’s ´Solaris´?
– Why would anyone ever attempt such a thing?
– I kind of like the remake; I’ve read the book and it’s a decent picture/adaptation?
– No! It is not!
– Why on earth would you even contemplate doing something like that?

– What are she doing?

As with the many other books it was given in hand. I was just a wee boy, and an innocent teenager. Now? I’m not sure that they were all actually read to begin with… however they’re a part of my education. Stanislaw Lem’s Solaris… is a read.

And so are: Animal Farm, A Brave New World, Kallocain, Lord of the Flies, 1984, Röde Orm, Röda Rummet, On The Shortness Of Life, Det Susar i säven, Julius Caesar, I, Robot, The Art of Living, Traité sur la tolérance and Neuromancer… Zero and the Space Rastas!

We continue to listen and read… the cover and artwork? Is it the man himself? I don’t know? It is excellence. Anime/Manga/Tokyo for you and me. You can but ask… and I’ve done precisely that.