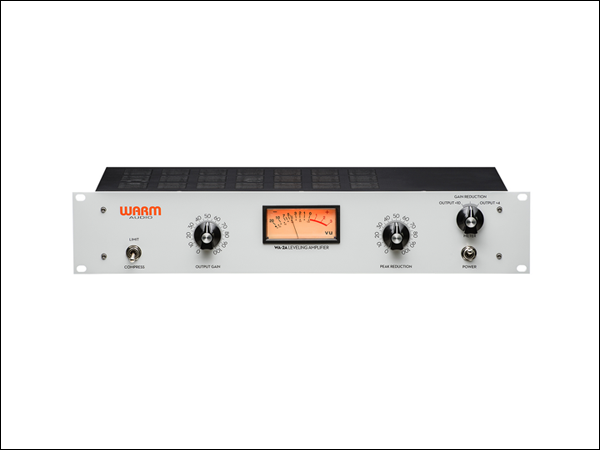 – Please stop! Now! Just stop! Please. Where is the rack at?

– There is a limiter in the cabinet? Right? There must be a limiter?

– Yes. Of course there is a limiter.

– What is going on? It should have clipped a long, long time ago? The way you are playing right now? Why isn’t the limiter clippin’? Are you actually planning to destroy the system? This system? You can’t afford that… this is not you. We respect the sound. This is aggression.

– The reason to why it is not clippin’ is quite simple. I have disconnected it, it’s disconnected. I couldn’t play properly it was interfering and cutting out.

– Wut da f**k are you talking about!? (I had to make an effort keeping my balance opening the door to the DJ booth, because the 12″ on the floor was maximised and I could still hear the next tune in line through the DJ’s headphones. It is by far the loudest thing I have ever heard in my life. As I opened the gate I thought that I was going to fly down the stairs. Propelled by the sound pressure alone…). On this system?

Again. – It is not clippin’ because I’ve disconnected it.

On a +30KW system? Pushing crazy volume? Do you have any conception or idea about the volume on the floor right now? I just don’t know what to say… and as a matter of fact I still don’t after all these years… I hid/covered behind a concrete pillar covering my ears at the same time. In order to escape. I have never heard anything like it.

I eventually told people to leave…

– I’m loving seeing you here supporting! However, you all need to realise that at this very moment it is actually dangerous being on the dance floor. And that you all are in imminent risk of damaging/impairing your hearing for life, at this very moment (that is the reason for me to be covering my ears whilst screaming on the top of my lungs to you)!

It is totally irresponsible, reckless and I know that you assume that we’re professionals here. You assume that no one would willingly subject anyone to something as dangerous as this actually is. There are laws, rules and regulations even in clubs? I am telling you that none of them apply this night. I am telling you to leave. For your own sake. It/he was completely crazy.

– I would never say and I never thought that I would ever have to say that to anyone dancing yet it is true. The decibels right now? They will hurt you. Please leave. Cutting Pleasure this evening? Will hurt you! This is specialized sound boy killa biznizz! It’s wrong. The sound held and it was not shredded to pieces, not on the night. But that was crazy volume, insane push and not recommended. Simply dangerous.

Oh man! That was hard to the core… an honest attempt of breaking the system.

* I’ve actually heard/seen the big rig go up in flames, twice (I did try my best preventing it from happening, yet I failed miserably at both occasions). However, they’re other stories altogether. That silence and the pure undiluted disappointment emanating from the dance floor? Indescribable. Because you can literally touch the void of sound and the disappointment from one instance to the other. When the sound dies…

– You realise that it is going to break (in a bad way)? I can hear it (and smell it, that is when the glue, the bakelite of the speaker coils are melting. There’s still (a very short) time to save the system. There is tome to cool down and restart/rethink things. I know that you are well aware.

– I told you so? It simply will not cut it in the end? It will break.

Then the night is destroyed for everyone. Da’ system is up in a smoke…