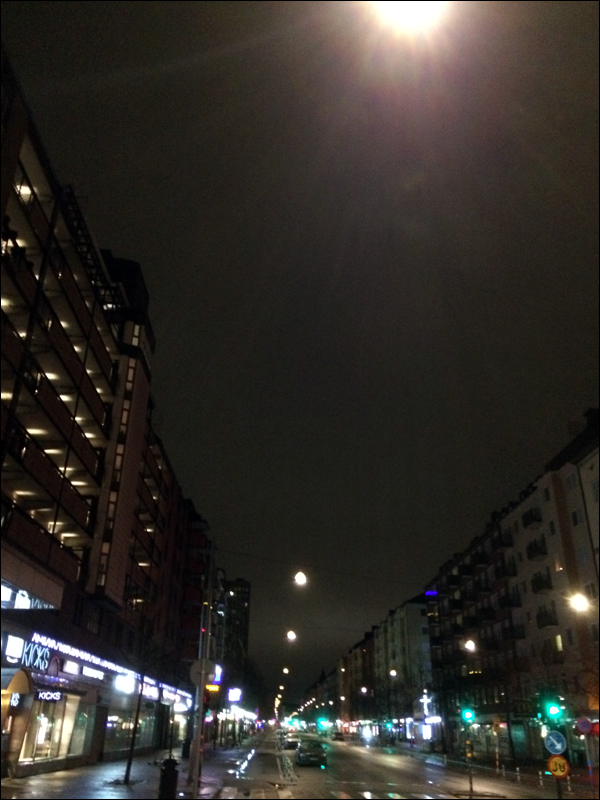 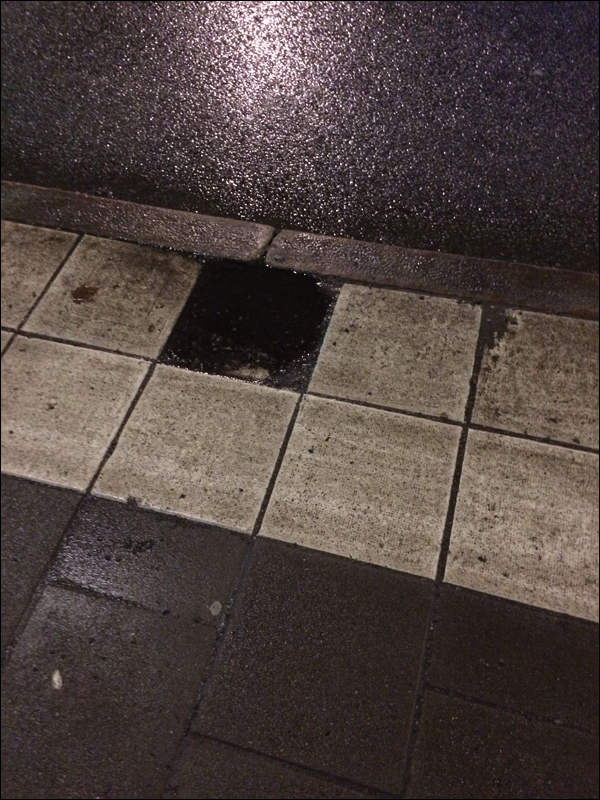 The latest “storm” was closer to a hurricane according to me; it made the street lights*, signs and everything swing from Skanstull to Slussen.

Translated from the Swedish title it would be: It swings from Skanstull To Slussen and that would be Stockholm.

I’ve never seen street- or bus signs shudder in the wind, roof plates rattle or making sounds or in behaving in that way before. Kind of windy?

And I found two? The one I was looking for is a bassist and the other a trumpeter. I mean how strange is that? 24 hours ago I did not know anything about either of their existence.

And yet no more than two hours ago I got to know that there are two… “Will the real Avishai Cohen please stand up?”.

The World is becoming a little bit to strange for my taste. Too much information. Stack-over-flow. Old and young men, orange and disproportional elected by the people threatening to blow the planet to smithereens? What the h*ll is that all about?

As said it was by pure accident not more than 24 hours ago and then the pure accident turned into something extremely unlikely and somewhat unsettling. It is like your new neighbour has the exact same name like you do. Not similar but indeed exactly the same. The likelihood of something of that sort happening? Let’s move on…

One of the (trumpet) albums’ is called “Dark Nights” (2014) and the opening track is called: “Dark Nights, Darker Days”. Eh, well what can I say? Except that it is good music and well executed at that.

Most striking is the tempo though, it is what sets it apart from many other things produced today. It is steadily paced, excellent stuff. Maybe it is time? Exodus.

Hey, what about the other one? It remains to be investigated.