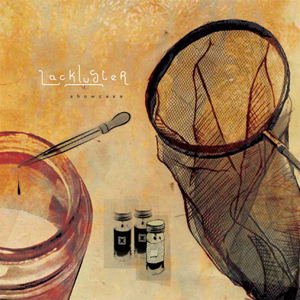 A more than aptly named album by the Lackluster and don’t get it wrong this is a share show of force. There’re 19 tracks ranging from world class electronica, to old-school sounding electronics and beyond. In the warm melodic vein of things the number two “LL7 01/10/00”, number fifteen “mes 19/10/99” and number sixteen “11/11/99” are all exceptional tracks. An interesting take on electro with a fairly harsh edge is number five “24/04/00” or why not number fourteen “buzz”. With 19 tracks to choose from it just goes on and on and actually there’s something for everyone on the album. Produced by Lackluster between 1999-2001, compiled and released by those nice people at Merck.