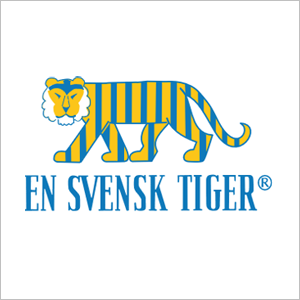 rinse.fm. that is just not… fair. What the hell is: “10 Years of Huntleys & Palmers: rRoxymore”?

It is a random show. And you are telling me that commersial music is sounding like it does and that agent orange is in fact the president?

You are telling me that the people listen to and voted for it? The very thought is offensive to me.

How is that possible after all this time? Techno? The brothers from Detroit? House music? Early UK bass?

In all honesty it hurts my head, badly. Really badly. My head is hurting.

Plz, explain it to me (as simply as possible). What the hell is going on? Electronic music, old music is better?

Honestly. I did think that it would fade away eventually. It does not seem all that likely now? So, it will never end… “10 Years of Huntleys & Palmers: Ewan Chambers” and the sounds from Detroit and the other stuff till the bitter end? OK.

“10 Years of Huntleys & Palmers: Ewan Chambers” The intro of this set? It actually makes me believe in humanity. Playing like that? Starting a set like that (is that important? Yes it is important.) and mixing like that?

UK, running the show as always. No joke business all that said, good luck with your Brexit cock-up. You must be joking!

I can assure you that it is not a question of nostalgia. The fact of the matter is that I was a much better person then.

1947? My grandmother was 36 years old at the time. Not that you would ever discuss a women’s age under any circumstance.

Words lost, and no I do not mean in translation.