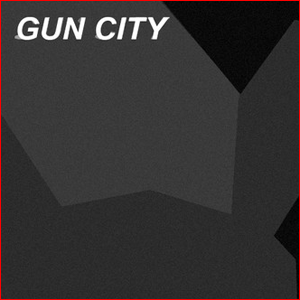 It is so ever close, yet, it so hard to reach and it feels like…

My hardware is in place it has been for quite some time (and it have never sounded better), I know where to look for more music and the collection is large enough… that is three decades or more of collected music?

Yet, so many good people seem to be fighting it. It is an aspect that I have not yet to take into consideration. Why is that?

What is “it”? I wrote “it” is so close, but then “it” would no longer be it. More concrete? Bass/breaks. It is not that complicated to understand? More than 30 years?

I can’t and I will not compromise regarding that. I would have to… and I cannot.

Stopping being a complete idiot? Another question altogether. Live the art of our contemporary World, today? I could do that. Breaks would have to be included.

“Metropoles” is probably the best track of 2016… “Gun City” could be the best album, but then again “best” does not always win? or you would have to be listening/looking/tasting/smelling or whatever your preference.

Who played it when I first heard it? Well, of course it was the R. Have I heard since? No comment.

PS. Who? One of the Rotterdam brothers. Never been there, Amsterdam I have been, as to many other places in Europe. But I have never been to Rotterdam or the US for that matter.