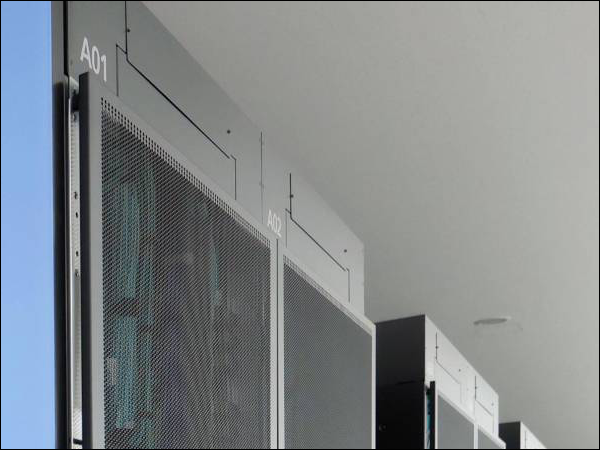 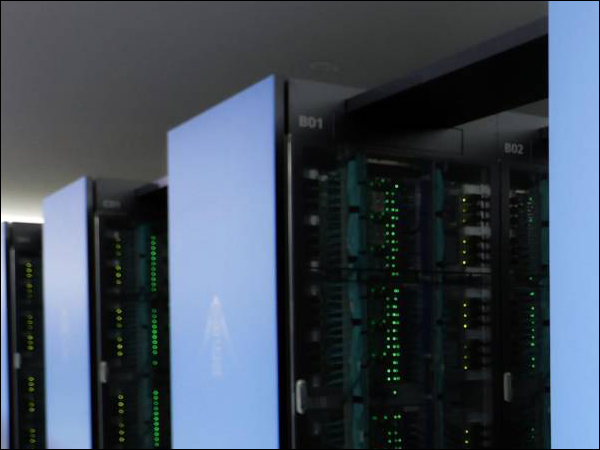 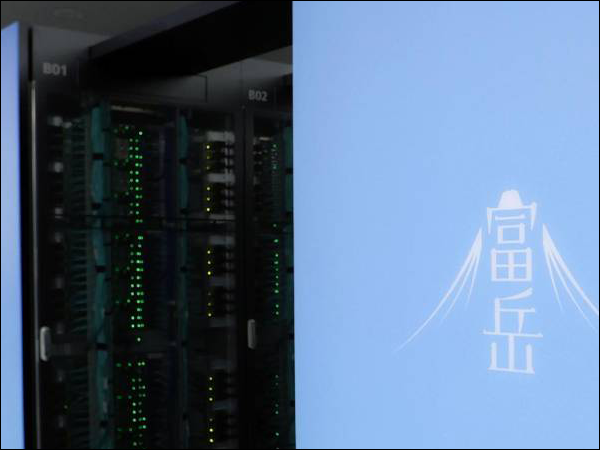 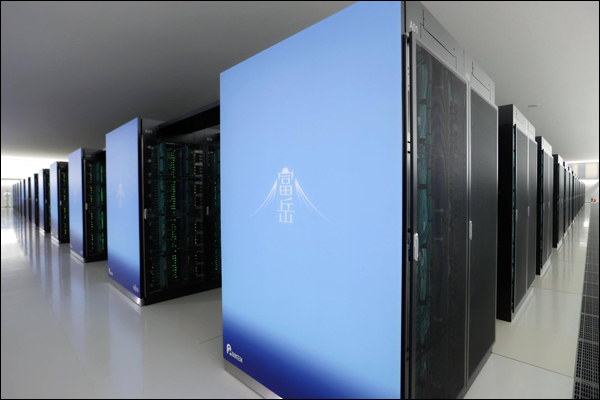 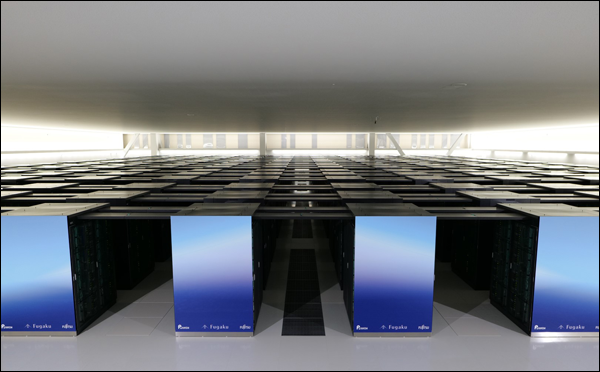 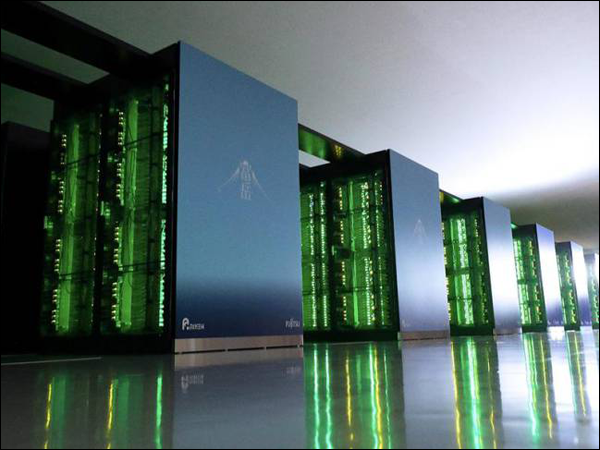 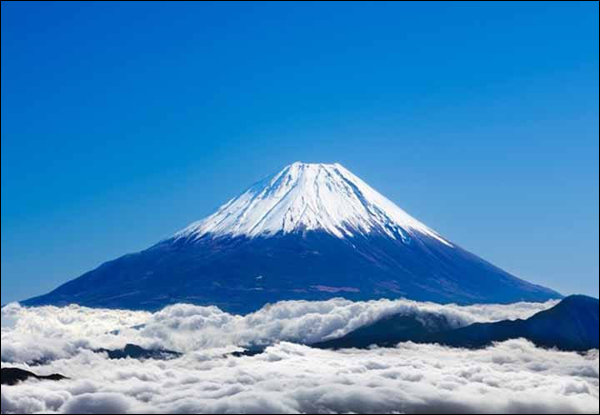 It is a computer and it currently holds the first place on the TOP500 list. It is Japanese. It is three times faster than the second fastest one in the World.

The appearance? I am lost for words. How can something, anything; a machine even begin to look like that? The symmetry, the roof, the floor, the materials, the minimalism, the everything…

Scale? It looks exactly like a cooling element; of a processor? The mountain Fuji is usually depicted with white on top and blue beneath. Nothing, ever, is by chance.

I just may have discovered this in 14042021; if you look closely at the end-panels of the racks. They are not in fact identical, they are converging at the centre (mid-cluster) and forming a peak. Of what? Surely it must be: Fugaku!

It is a sculptural supercomputer?