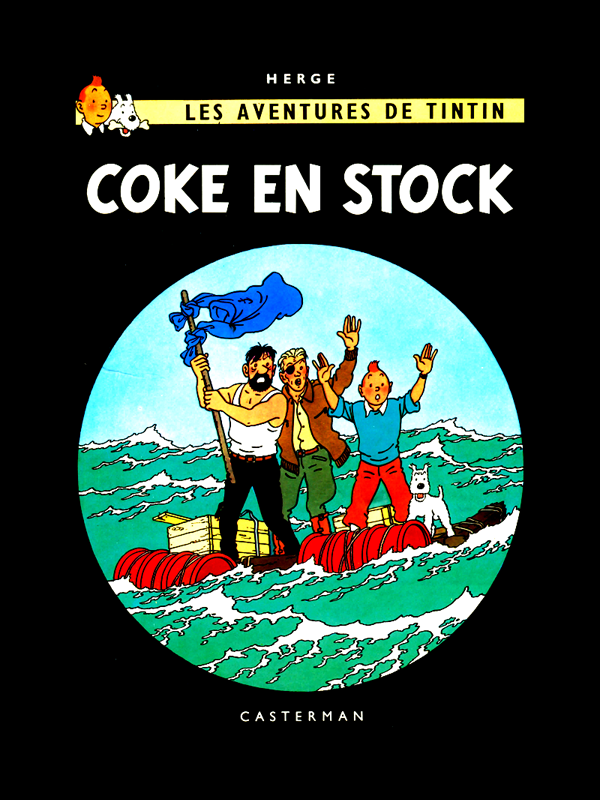 My father was according to the accepted history an actual bonafide free passenger and hid on a cargo ship bound to Europe/Marseille no less than two times.

The first time he was fifteen years old and that would have been in 1957 and then he repeated the voyage in 1959. Why two times? That is another story. I asked him once concerning that particular séjour.

– How come you ended up in Europe? In la belle France in the first place?

– I went to the docks* and I made notes (comme un détective, j’ai fait mes notes dans mon petit carnet) of the names, dates and times of departure of the ships.

– Yes I did, because I had come the realisation that I had to leave somehow; there was no future for me what-so-ever. I simply could not stay in my home town. There was no possibility for further education.

– … that’s eternally impressive and (somewhat strangely/frightfully) insightful at 15… so, OK. But, did you tell anyone? Did you tell your mother or your friends that you were leaving? Did you leave a note?

– No. I did not. Among other things I did misjudge how long the journey would actually take so I did run out of food during the passage…

Now, many years later. I think that I may know or understand something more about the source of that particular idea, where it may have originated from… Coke en stock eller Koks i lasten.

Surely it must be none other than: Tintin! And Tintin Blakku at that! To me it is very much a mystery, that will never be unfolded, not to me at least. Sourly missed.

* My grandfather was an naval mechanic. He served in the second World War as civilian on a commercial ship and died in 1950 of injuries that he sustained fighting pour La Réplique (France), democracy, civilisation and the free World.