Guds hus var… stängt? = The House of God was… closed? 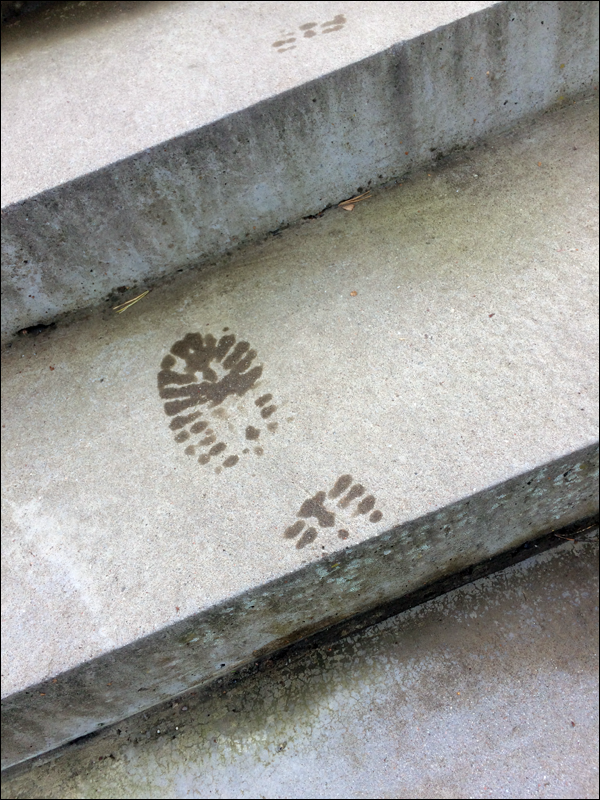 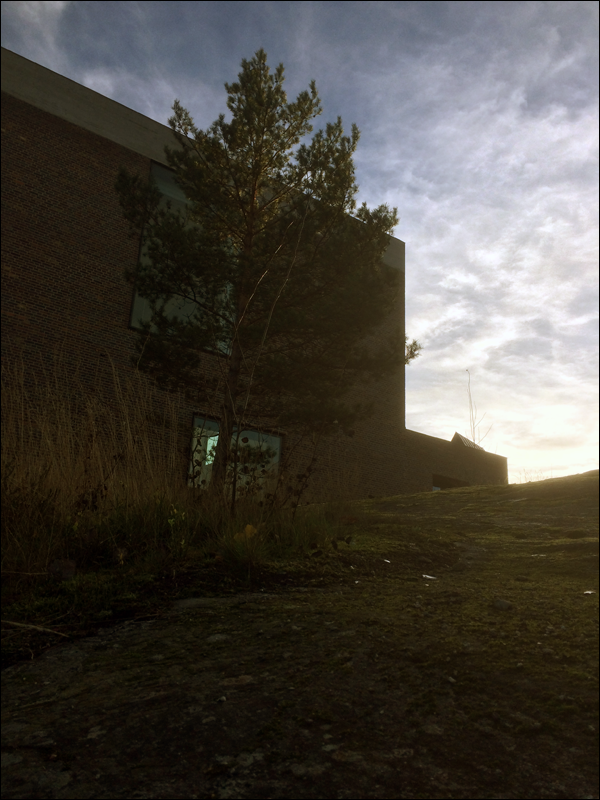 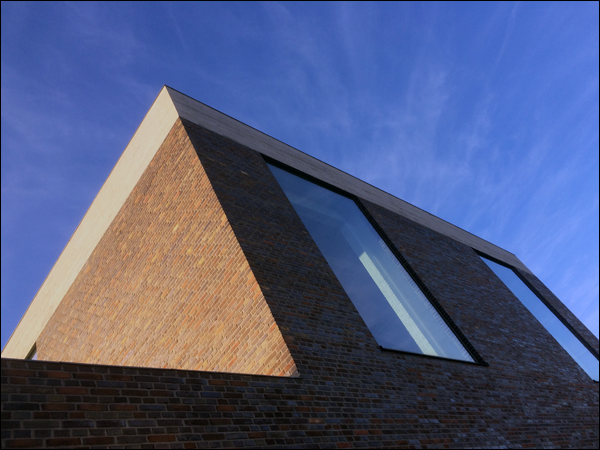 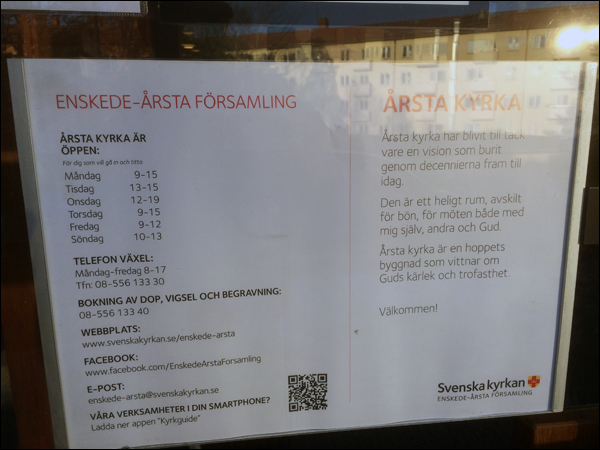 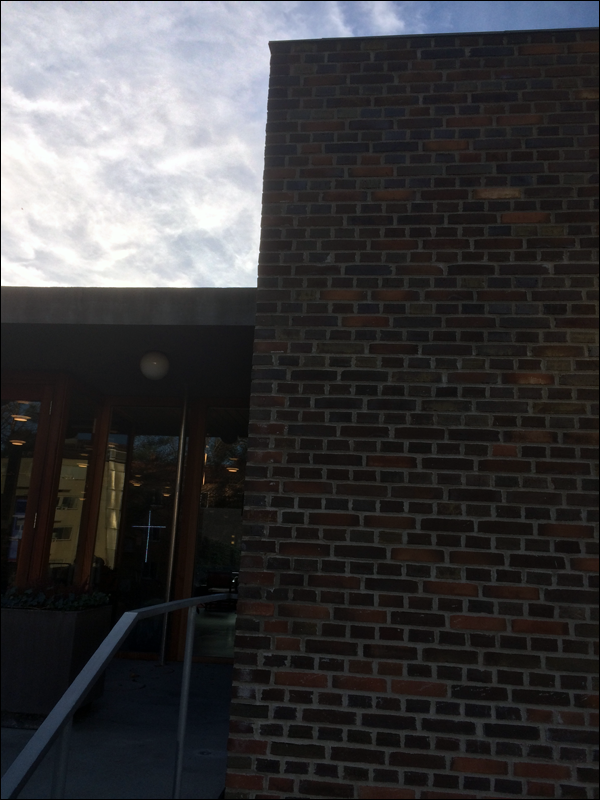 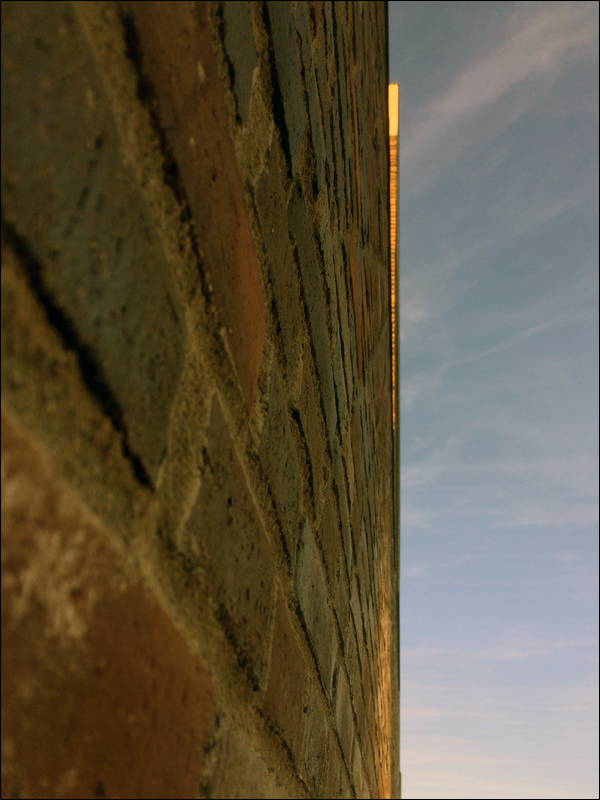 – Are you a religious man?

– No, but I’m a believer, in a higher, omnipotent eternal principle/entity.

My father told me the following at a very young age:

– You know what? I don’t have any problems with God (there is one God) whatsoever.
– The problem is the återförsäljarna.

That is what he told me. The non-Swedish speaker African man told me?

– I’m telling you. I do not have a problem with God, however. I do have major problems with the återförsäljare.

Then, I tell you that you need to understand something. Den Svenska “Välhögfärden” and “fackförederiet”; it is clear to me that you would need to know several things in order to construct that. Language? That is something… it is my father.

And the elected pope in the Vatican is the stand in for God on Earth (if you are a Catholic). I tried to visit the house of the Lord and it was closed. I could not get in…

– Why?
– The universe is so ordered that there simply must be (logically) an underlying principle. There must be a plan and the conger of that plan is by definition “divine” to me.

The orderly universe is not and can not be a fluke or some random event. There must be an agent. And that is God.

I don’t like the anthropocentric perspective, never have. Man as it where is not the centre of the Universe.

The house of God was closed. Come back on Sunday… that was not what I was looking for…