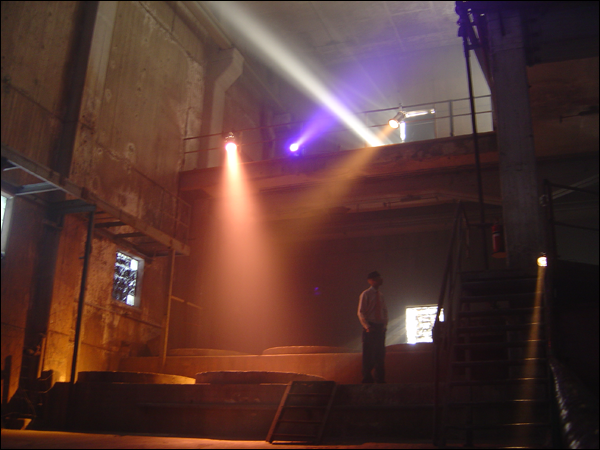 …a lost generation, ‘always yearning for the time that just eluded us’: those who were born too late for punk but whose expectations were raised by incendiary afterglow; those who watched the Miners’ Strike with partisan adolescent eyes but were too young to really participate in the militancy; those who experienced the future-rush euphoria of rave as their birthright, never dreaming that it could burn out like fried synapses; those, in short, who simply did not find the ‘reality’ imposed by the conquering forces of neoliberalism livable. It’s adapt or die, and there are many different forms of death available to those who can’t pick up the business buzz or muster the requisite enthusiasm for the creative industries. Six millions ways to die, choose one: drugs, depression, destitution. So many forms of catatonic collapse. In earlier times, ‘deviants, psychotics and the mentally collapsed’ inspired militant-poets, situationists, Rave-dreamers. Now they are incarcerated in hospitals, or languishing in the gutter.

It is condensed text/writing by a favorite author that passed away much to soon and whom is sourly missed. A contemporary commentator of the “Human condition” that has rarely been seen. I was fortunate enough to see/meet an author of my time in the flesh and extend my gratitude for the writings… And yes, it was a truly unique moment for me and in my life thus far; and it will probably never going to be superseded, ever, never, ever…