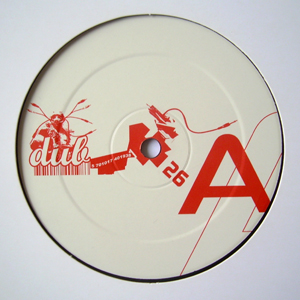 Making a good hip hop track is not as easy as it may seem as this DUB release demonstrates. A good hip hop track is more than beats and lyrics, you also need a capable lyricist, however Funckarma makes the best of the situation on this 12-inch which is structured in a classical manner: original-, instrumental and acapella versions. It goes without saying that the instrumental versions are the best on this 12-inch which is a remix of a track originally released on the DUB compilation “Men with Boxes”.