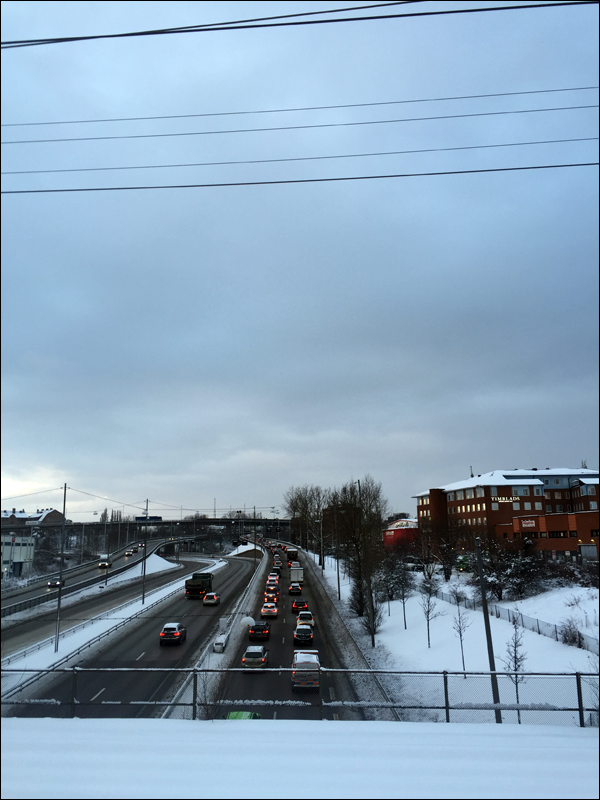 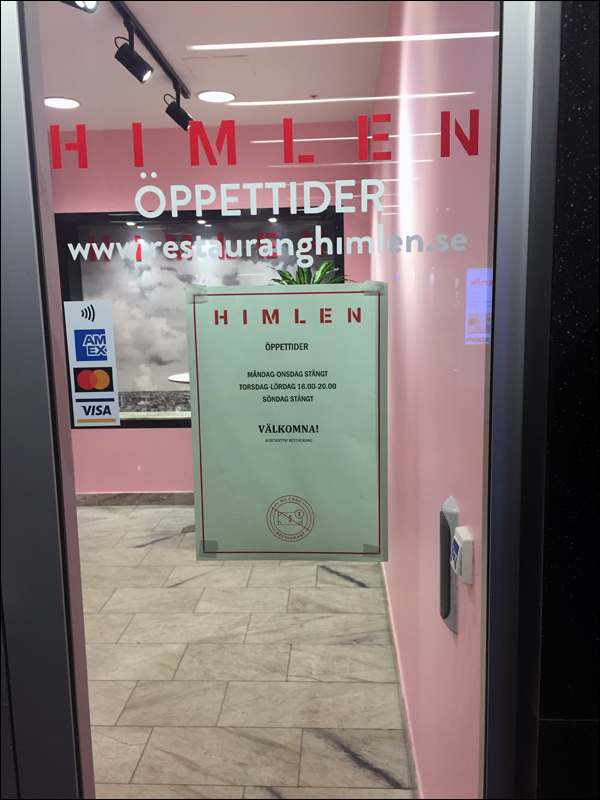 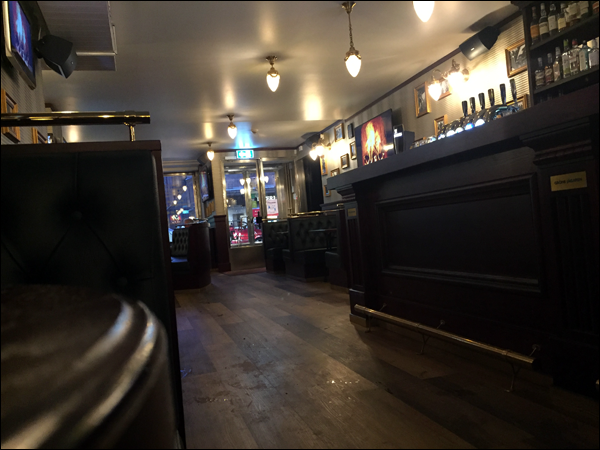 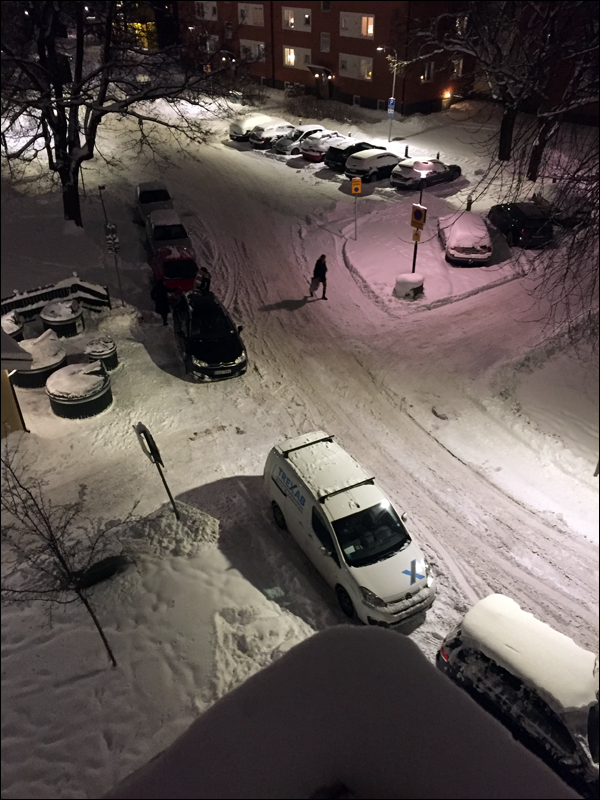 I’ve discovered that there may be a discrepancy/misunderstanding in language.

So, “Destroying” or a “Dangerous”, “Lethal” hair-cut is a complement and not the opposite. A “frighteningly exact” look is a compliment and not an critique.

A “Wicked”, “Rude” or “Bad” sound is a good thing. A genuinely “Disturbed” bassline is a positive thing. This is where all the machines’ (and most peoples) will have troubles/problems. It’s all about context and language*.

– Are you out of your mind? That’s insanely good… it’s so good that it hurts.

– Your hair-cut is dangerously exact!

– What? Why would you say something so unkind? What on earth are you talking about?

– …It is a nice looking hair-cut, it suits you, it was meant as a compliment…?

* Natural language is far more complicated than you would first suspect.

Fighting a lonesome battle… my master’s masters (possibly): Principia Mathematica first published in 1910 by Alfred North Whitehead and Bertrand Russell. And then: Word And Object published in 1960 by Willard Van Orman Quine.

By the way as far as I know Alfred North Whitehead was his doctoral advisor. Quine may very well be the hardest of the hardest ever!