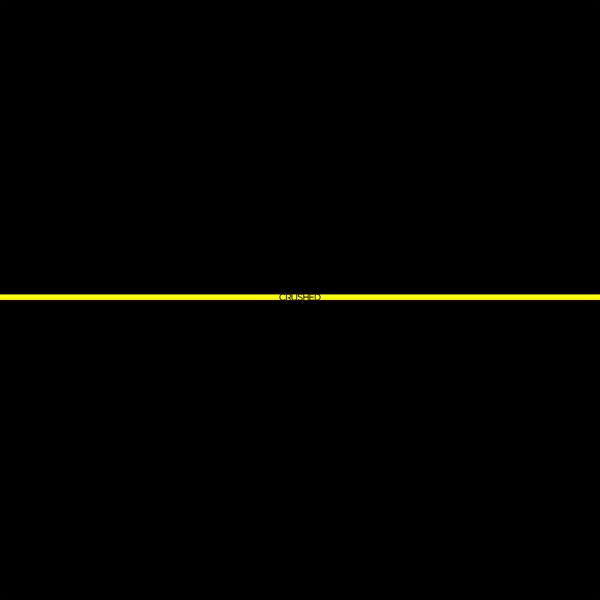 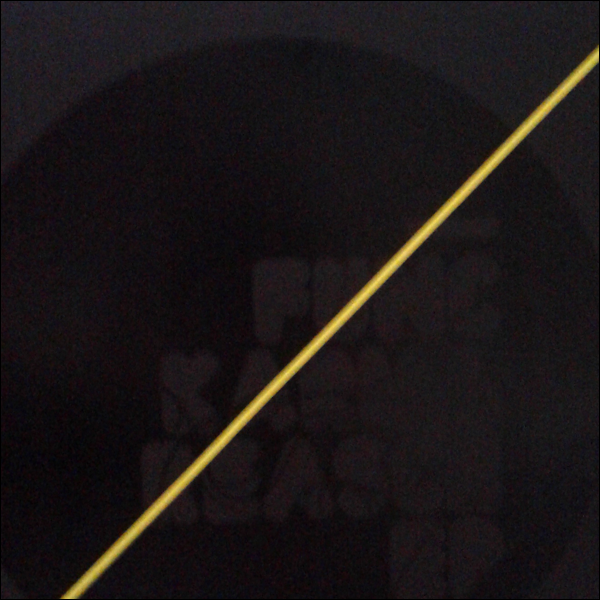 These sounds are overwhelming. They’re in the collection, and you should not be surprised, really? Yet, I am… what is the relation between these two images? All and nothing. I own them both. What is an original idea/thought?

“Someone” once told me: A truly original idea is hard to come by. There’s always (context), inspiration and plagiarism… The fact that two identical ideas emerge at the same time is a rule rather than an exception.

– You mean like Einstein and Poincaré or Newton and Leibniz?

– Right. That would not be my reference though…

– Still fascinates me. The “mood-board”. Waking up every single day and conjecture something “new”, a new idea/concept? Musicians and designers, it is not the system analysts’ or the pattern seekers.

The first one is: Si and the second one is: Funckarma ‎– Reasch EP.

I know that sound. And even the music makers listen to the sounds…

“- Who would build a time machine out of a DeLorean?”
“- If you are going to do it. Then why would you not do it with some style!”