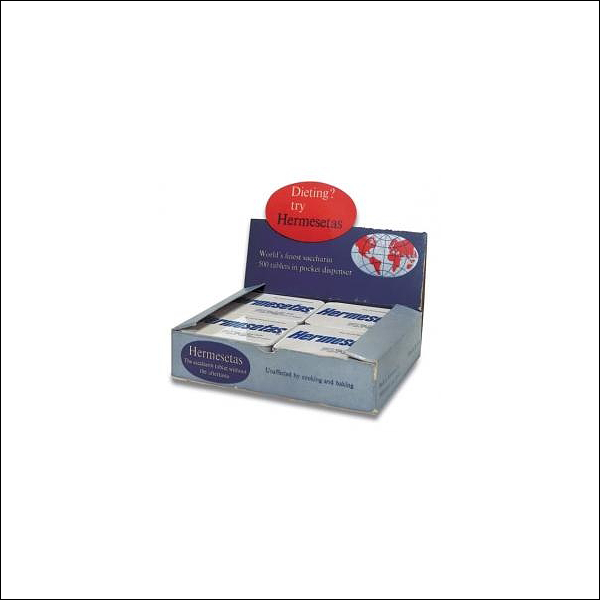 Once in my life I tried Suketter, that was very long, long time ago. I, my little sister and our oldest cousin were intrigued by the little white pills contained in the white and blue box.

– They’re sugar pills for the coffee.

I personally never understood why you would want to sweeten your coffee to begin with, I mean you don’t have to drink it right? And the main thing about being an adult is that you get to actually choose what to do or not? But, I guess that it is a quintessentially a strictly personal choice in the end I for one don not have any objections or other thought at this point that I can come to think of.

– One of these pills are the same as two sugar cubes.

– Really (aha, sugar is sweet and two lumps of sugar in one little pill? It must be delicious. They’re so small, how is that even possible)?

– Because/but sugar is really bad for you and your teeth.

As I recall we all tasted the microscopically small sized pills from the white and blue tin container. However, it was nothing like sugar at all! In cube form or other. In actuality, the taste was vile, synthetic and painfully artificial and I remember thinking; why on earth would you ever want to eat/drink something tasting this badly?

When there is something else that is real? Why would you want to replace something existing with something that is not even close of mimicking the thing that you actually want?

Not even as very small boy did it make sense to me and it still doesn’t. I will never understand that and I suspect that the event of tasting Suketter may actually have had a significant impact on my entire adult life. The realisation of mirage or the importance of making a clear and concise difference between what is the “real”* and the rest.

Final notes: I guess I have to add it to list.

…things that I don’t eat (if it is not a matter of life and death). Simply put, the vile stuff!

Oh my Lord! They are still in existence! This a real shocker to me! There is a market for Suketter? There are living and breathing human beings that actually use this artificial sweetener, today? Oh my Lord…

So, the brand belongs to Orkla, but the artificial sweetener I’m rememberer is in fact: my grandmother and here daughters refereed to it as “Suketter” (completely disregarding the intrinsic strict rules and regulations surrounding trademarks and brands.).

* That would be Mark Fisher’s (and some others…). The Real.