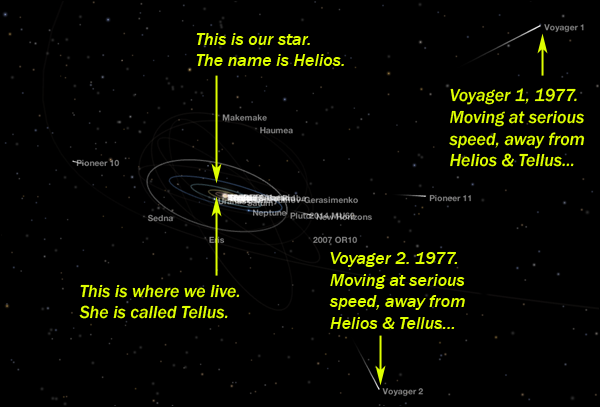 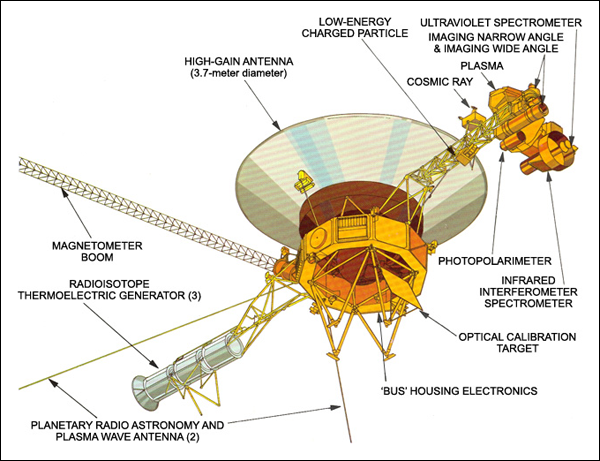 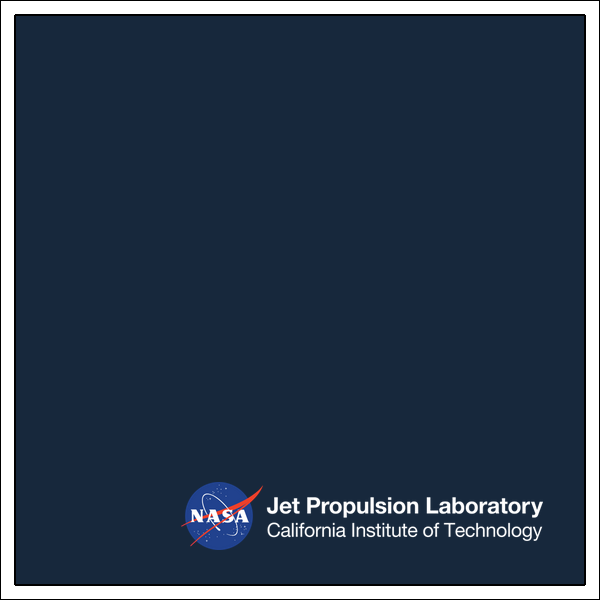 Light speed is a constant in physics, Voyager 1 still got some serious speed. It is the fastest man-made object in recorded history by a large margin as well as the first ever to get beyond the heliosphere and reach interstellar space.

Calls back once a day on DSN (Deep Space Network). Years in service? Currently:

And counting, a continuously working, extremely complex machine in space (remember it was launched in 1977) and close to 42 and a half years in space?!!! How many phones have you owned thus far? That is some serious, serious, seriously brilliant engineering… Origin? JPL (Jet Propulsion Laboratory). One-Way Light Time is 20:35:35 (hh:mm:ss), as a comparison the earth’s One-Way Light Time is 00:08:13 (hh:mm:ss)… Voager I is: 22 233 901 100 km from the sun and moving away fast.