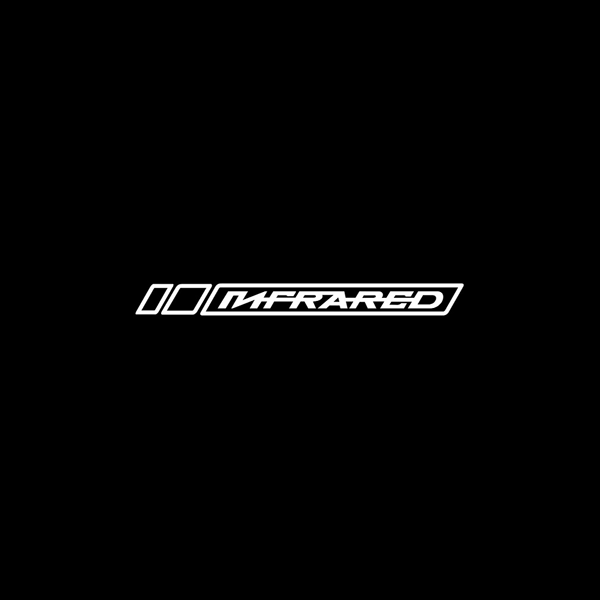 Tru steppa, hard steppa? This is as close as you will get to my definition.

The source is a bit more complicated who-is-who and whatnot production wise according to me. As it was originally stated: La coïncidence n’existe pas.. There are too many similarities and tracks-within-tracks. It is an investigation that will have to wait til’ retirement.

The tracks produced in the golden age? They cannot be defeated, it’s just… “Your Sound”. How many times? Countless, what can I say apart from this single fact: they’re breaks and that’s it, that is the essence of breakbeats.