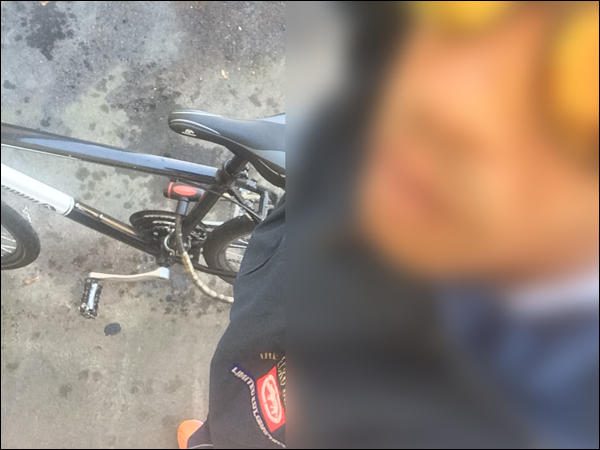 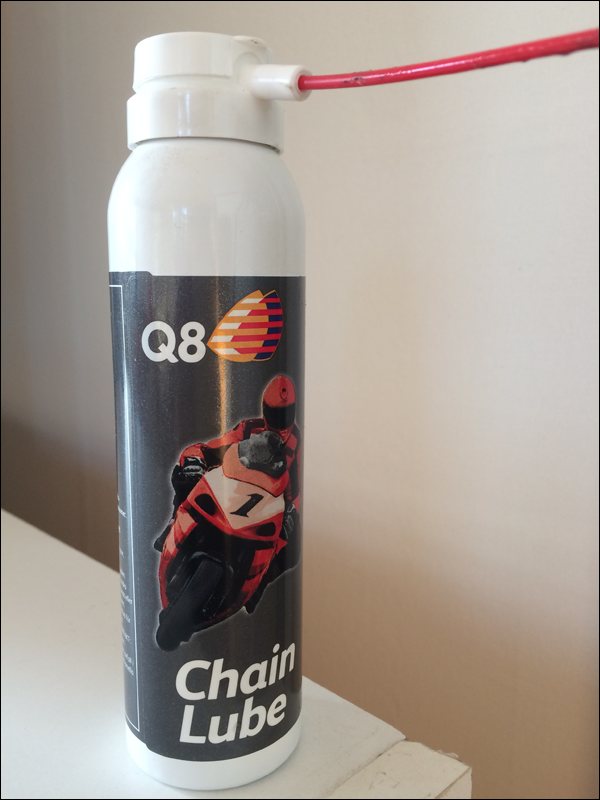 The little black bear (that would be my bike) and I was in an altercation of sorts with a car none-the-less!

Passing the second car in question on the left-side mid a pedestrian crossing proved harder then anticipated and we got shuffled sideways as we were hit in the rear.

Our speed was more than sufficient to stay on course. I’ve never been hit before, but I can’t say for sure about the little black bear though.

However, no real harm was done – quite the opposite; actually it was rather amusing as we bounced of the front bumper of the sliver colored car accompanied by the sound of buckling plastic completely unhindered and on our way forward.

A << Now you see me, now you don't >> kind of scenario. As we cruised past/among the numerous buses, cars, pedestrians and other possible obstacles in a matter of seconds.

Musta Karhu is washed, bathed, clean and the chain is freshly lubed – however, there are no breaks left to speak of which is somewhat inconvenient, particularly when you do need to stop…

The credo was and still is: Ride hard, break hard and carry as much speed as possible.