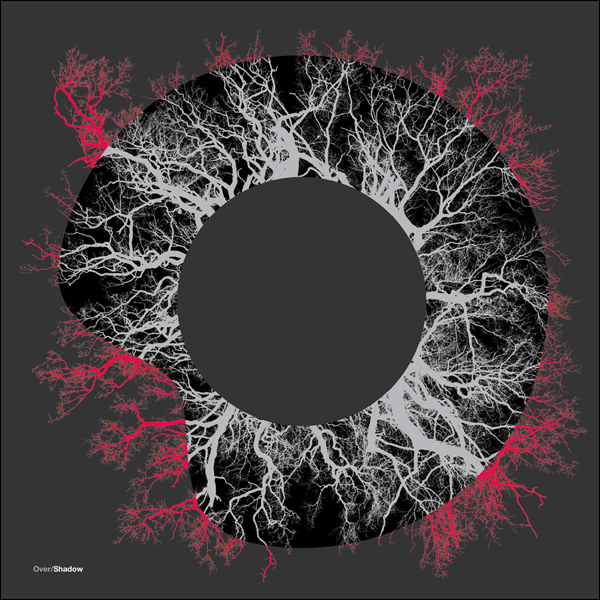 The man is clearly in the “zone” and he seems unstoppable. Keeps releasing unreleased track upon track on DRP; tracks that would have killed me instantly; a long, long time ago.

The man is impossible, possibly definitely dangerous and the quality is unbelievable. I have to… I’m lost for words. So, D+R; please don’t stop making music. Ever! The man is on Fire!