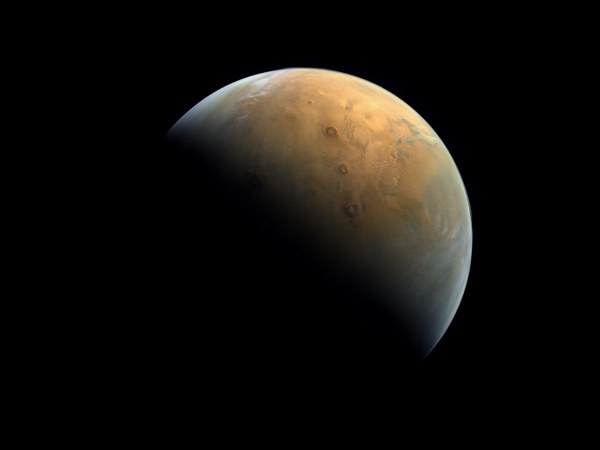 The United Arab Emirates’ Hope mission has returned its first picture of Mars. 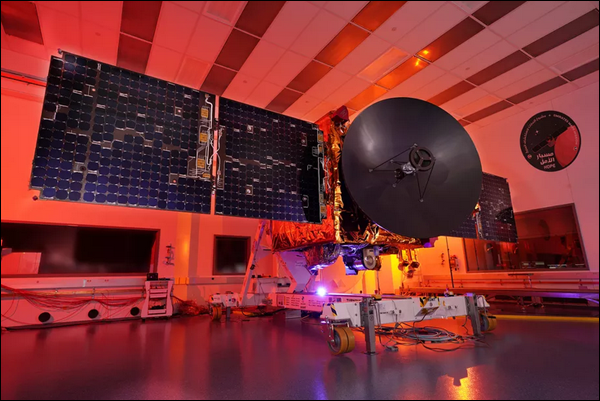 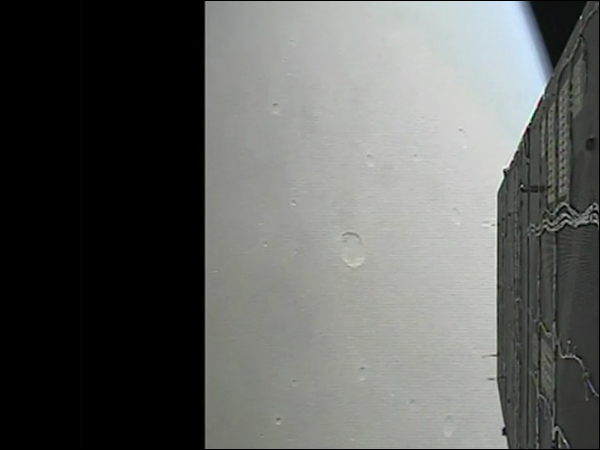 On the day the UAE Hope probe took its first image, the Chinese Tianwen-1 orbiter arrived at Mars. 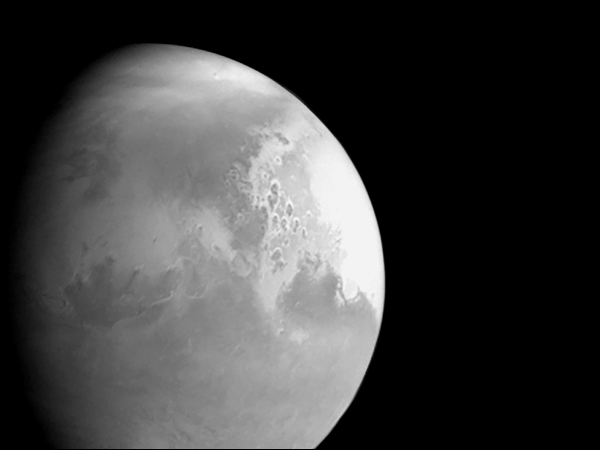 A black-and-white picture of Mars taken by Tianwen-1, the first snapshot from the Chinese craft.

China’s Tianwen-1 Mars probe is seen by a tiny camera ejected from the spacecraft in a photo captured 15 million miles (24 million kilometers) from Earth. 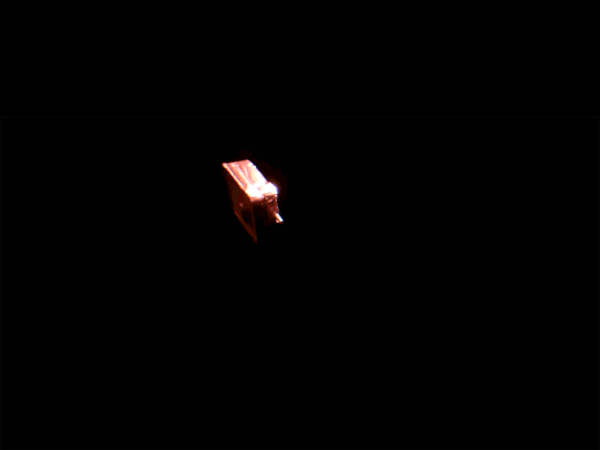 An image of the small ejected camera tumbling away from Tianwen-1.