I need at least one second, I think I can explain this, I can justify the picture. There’s may be a reason to my madness. Usually? I always post the picture on top, but this is an exception.

Just to make this perfectly clear: I do not have anything against: models, fashion or photography, quite the contrary.

I’m thinking about something different, some important things/concepts; like reality, or what’s true or false and manipulation. Visually. The power of imagery. Commercialism and how distorted (in case literally) our the present day is.

And specifically how it affects all of us especially the young.

It was by pure coincidence I saw this particular ad for this particular brand*, there are so many of them and they continue doing the same thing, so it could be applied to anyone of them; it’s just business, right? I haven’t singled out this brand.

It doesn’t seem to get better and the intended audience (the future customers keep on getting younger according to plan the life-time customer…). I’m still not 100% sure that this advertisement isn’t some kind of conscious exaggeration in order to create exactly this response and others in the increasing “digital” noise.

Why? It so badly made that I have a hard time not thinking that it is not on purpose. That this “response” that I’ve written is the intended objective of the actual campaign. If that is the case then that would be bad and if it is not? Then that is even worse!

– Well we just wanted you prove how distorted/unreal the World is (at X-mas times…)?

They still retain that option…

The editing of this picture is the worst I have ever seen and it personally makes me wonder; why do you even need a photographer to begin with if your going to digitally edit the photo like this? Or is it: “alla-kan-tralla” roughly dilly-dally?

– What is you problem? Everyone takes photos and edits them all of the time?

True, but do you really want me to be your dentist, physiotherapist, nurse, police officer or priest?

Sure, every photo published today is manipulated in some way or the other, to my mind this, is different and I just don’t know what to make of it? Is it a reference to the film “Avatar” or as I suggested above some elaborate PR strategy?

What I do know is this; there are millions if not billions of photos “published” every day. There has never been or there will never be a living person (human) with those proportions. Suggestion? Why not make a cartoon character or a completely fictional character (like in the film mentioned above)?

– Is that a problem?

Clearly, I think it is. The audience, publication channels and the impact. There will be an audience from 7 – 107 viewing the campaign or any campaign for that matter. I’m not all that worried about the: 87 – 107 age group, but I am really worried about the: 7 – 37 old and then particularly the youth. It will have an impact on young and old. I mean it affect me right?

My personal opinion is my own I can’t see the aesthetics and I deplore the handwork. The editing is really poorly made. Is legislation a solution? No, I don’t believe so. Imagery is powerful and so is advertisement. It is a question of responsibility. I can’t believe anyone seeing this campaign would have any problem understanding my objections.

It simply is not a good campaign. If you want headlines? Why don’t set fire to one of the models? Stop screaming and get back to the core. Customers and brands. And take some responsibility for your future customers! 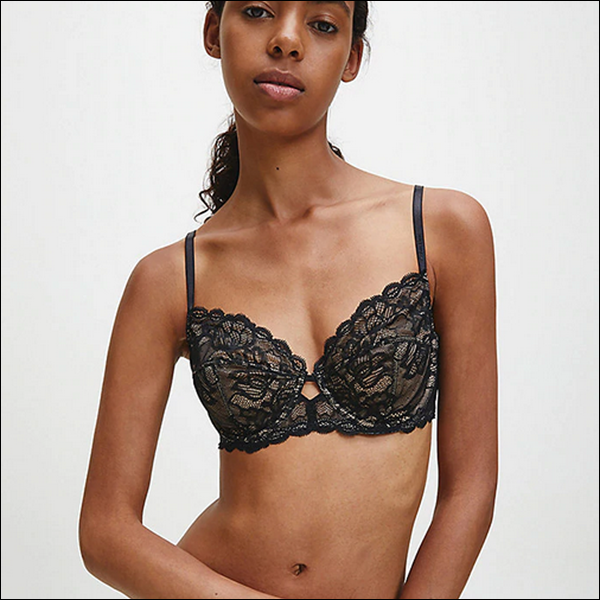 – Do you have anything the brand?

Not at all, that’s not it. I don’t have anything against this particular brand or or any other for that matter. I like fashion a lot! I don’t believe in negativity.

I really don’t like this ad and the reasons are countless. It seems so contrived, but as I’ve stated that might be a part of the PR strategy. Screaming?, I just don’t know… it doesn’t really matter.

Responsibility and taste supersedes anyway/how. The advertisement is distasteful, ugly (not the models) and utterly irresponsible.

I’ve seen the damage in can cause in reality. People so self-starved that it actually possible without staring to count the neck vertebrae; that would be the last seven last ones after them follows the base of the skull.

And I remember thinking to myself; how is that even possible? How can she (it was and usually is) even move on a summer’s day, mid-noon? And that it is her mind, yet I can see her last vertebrae and her skull and that is was hard to understand (that she was dying).

Finally: it never ceases to amaze me what humans are capable of doing or achieving. Things that are remarkable and truly unbelievable, we’re so alike and yet truly individual.

I hope she got the help she needed to realise that she could do something else; as remarkable; but less dangerous to herself. Did she? I don’t know? It is a long time ago I’m still a firm believer.