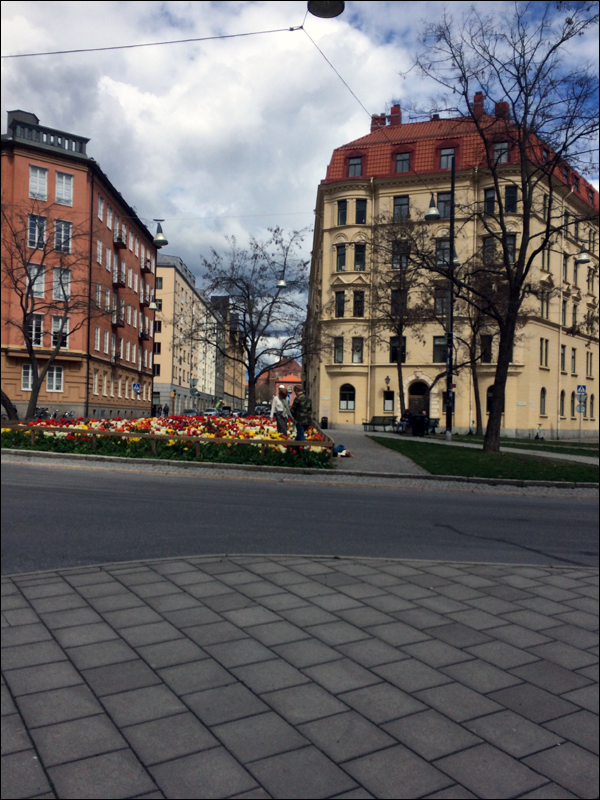 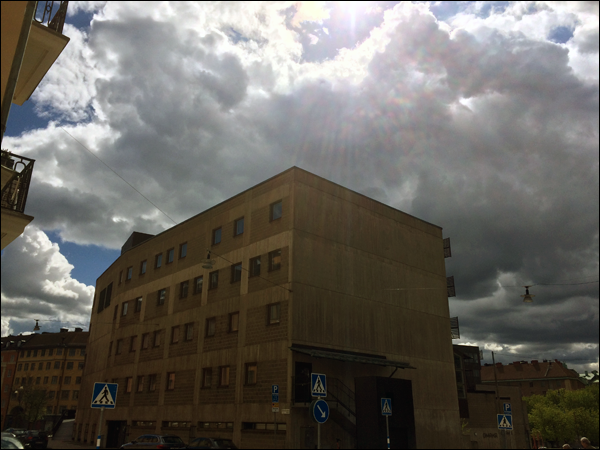 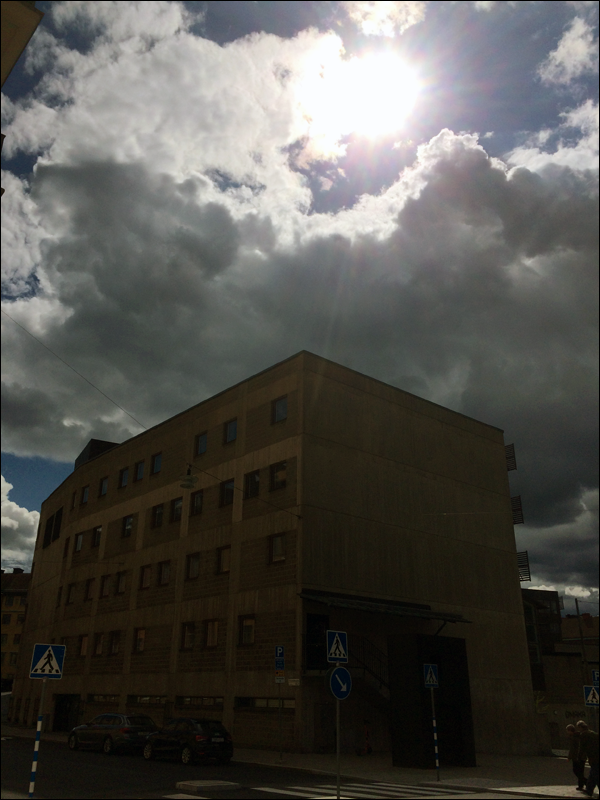 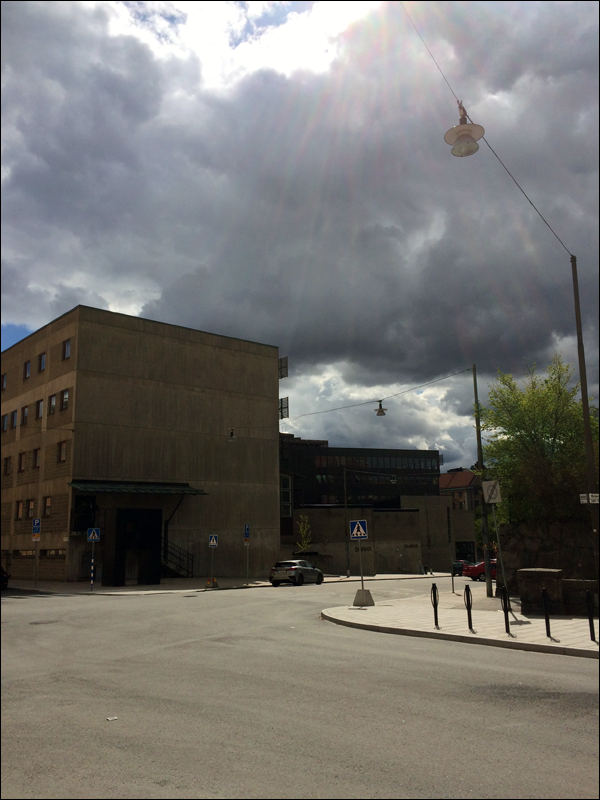 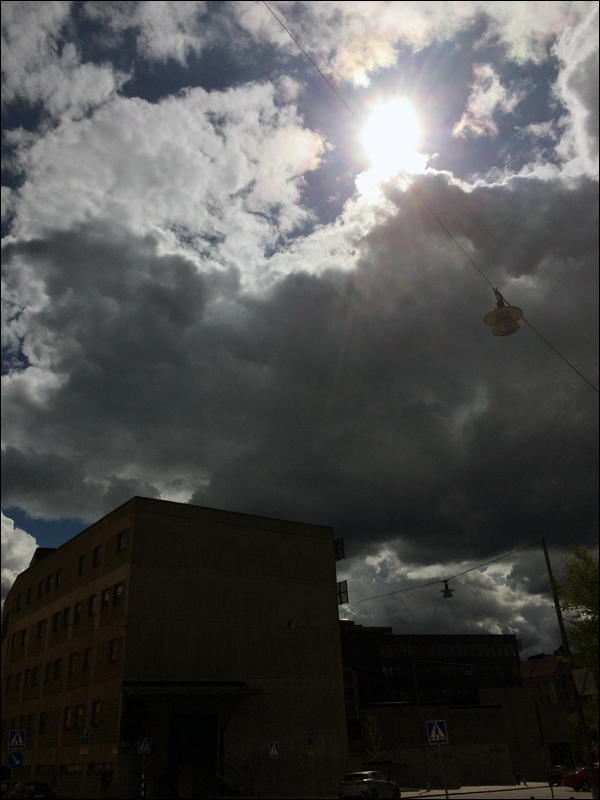 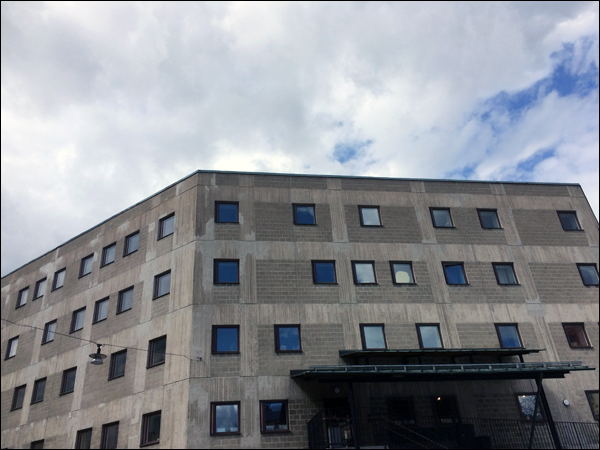 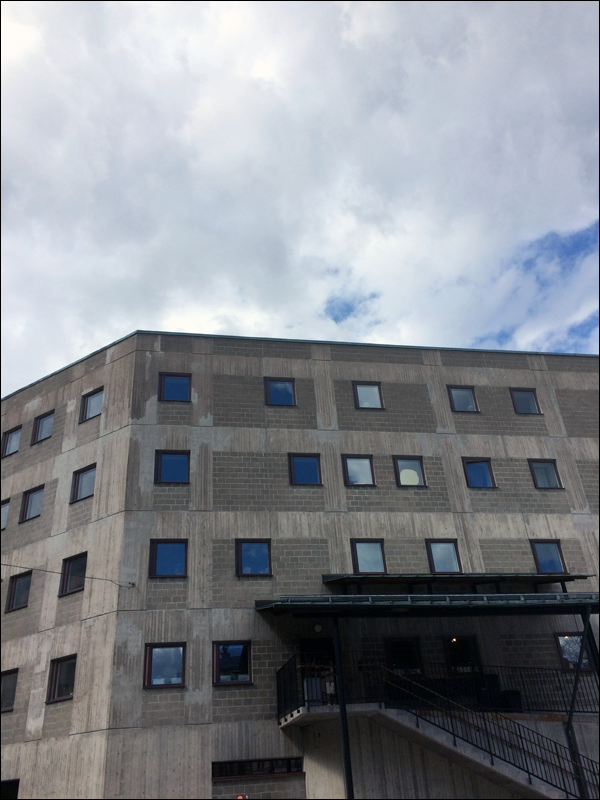 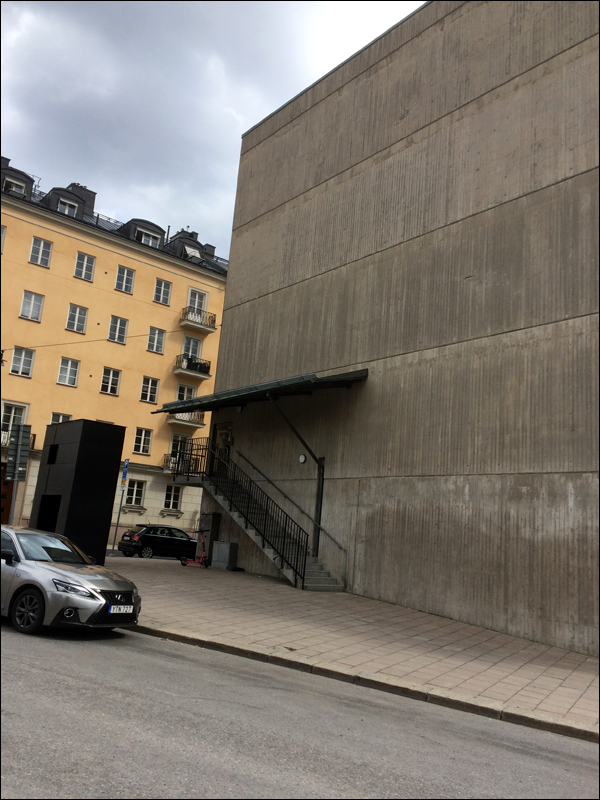 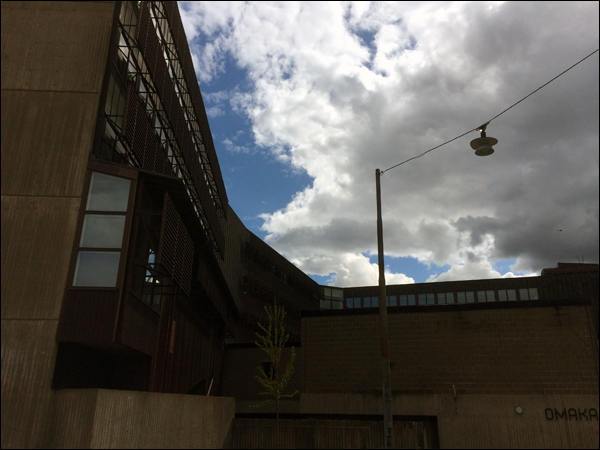 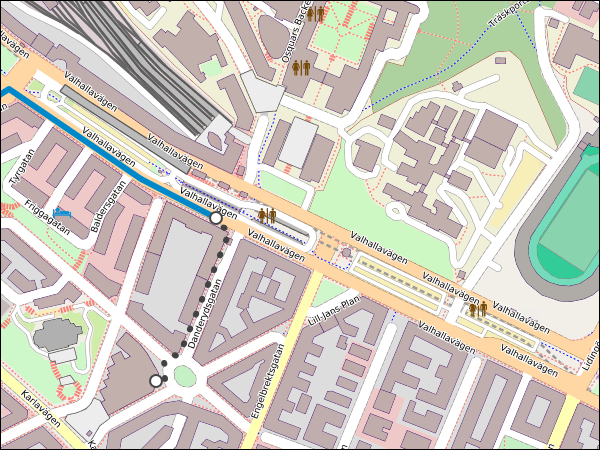 The KTH-A building on Östermalmsgatan 26, and its 45 years of proud service as an institution producing and disseminating architectural knowledge. The building was inaugurated in 1970 and designed by a team of architects led by Gunnar Henriksson and John Olsson.

This new-brutalist masterpiece was voted the ugliest building in Stockholm 2008 and was severally damaged in an (accidental) fire in 2011; then facing demolition for the second time (the first one being after the vote) it was ultimately spared that grim fate.

It may or may have something to do with how the vote turned out in the end. – Why? Well, the address is located in an area that most likely did not embrace the idea of anything being built at all to begin with and that which was eventually erected.

I for one would like to have had seen that happen. And it is a fact that one of the last significant architectural contributions to the inner city is actually from 1970.

There is still no sign of an Architect Museum nor is there of a Design counterpart and this country is supposedly know for (among other) precisely those things. “Scandinavian/Nordic” architecture and design.

Instead they turned 45 years of Swedish architectural heritage – a building that literally defines what an institution is – into a serviced office/start-up creative digital future proof locality.

The café looked really enticing when I passed it the other day.

Stockholm is until this day still lacking a museum of Architecture and Design. And even less so a building to actually house them…