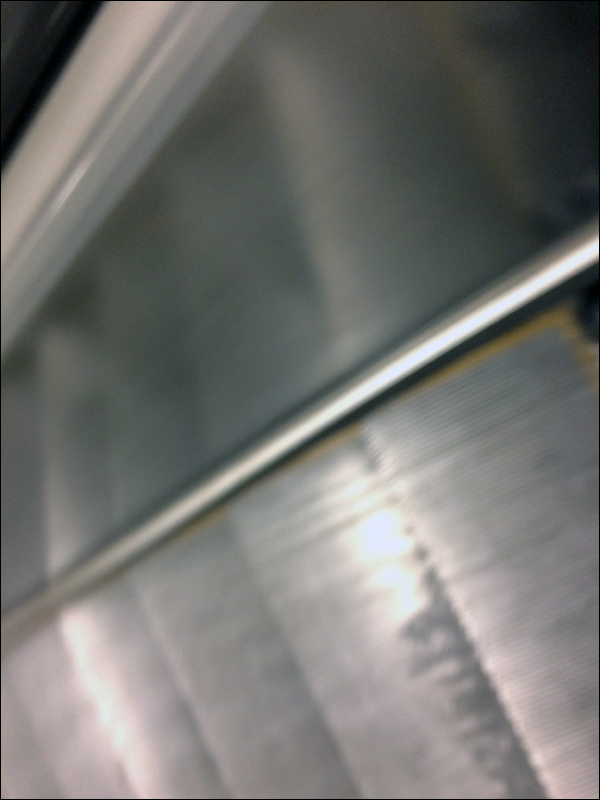 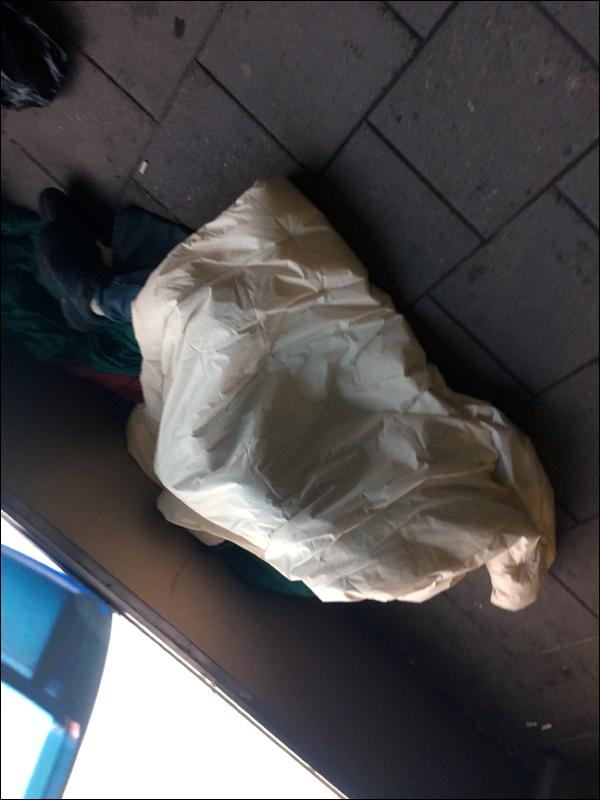 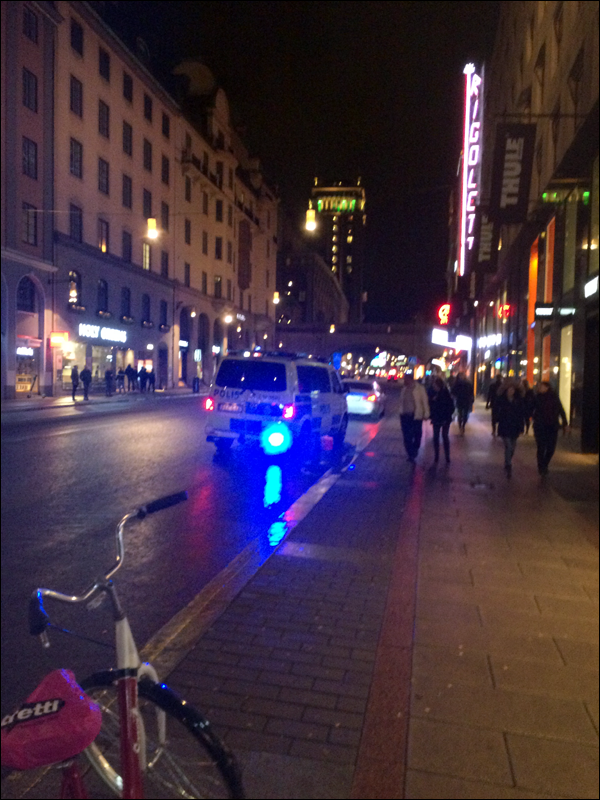 The first homeless person, begging, that I ever saw was in Paris around 1980. That would be about 40 years ago. I was shocked and traumatised… why are they asking for money to eat?

I had never seen a beggar before in my entire life. Why? Because they did not exist in my home town and I was convinced that they surely did not exist anywhere in Europe (in modern times).

Now they (in reality “they” are human beings, they are no different, “they” are people; with families, a life, with dreams and aspirations like everybody else. However, if you sleep under a duvet on a central street outside a main tube station, you probably will find it hard to find/do anything positive about your life) are everywhere.

That is a man (the shoe size makes me assume gender), a human being in the picture; sleeping under a duvet on a Stockholm street in Sweden. And that fact is totally, utterly and completely unacceptable to me! The bundle in the picture? It is a human being!

It is a shame. And I feel ashamed every day. It is non-humanitarian and I can’t do anything about it. It is a complete system failure that I have a very hard time accepting. That system has a name and it even has it own Nobel prize…

– What about the cops? The cops? They are everywhere and nowhere to be seen…

Now it has been lost. But not in translation, it was the innocence.