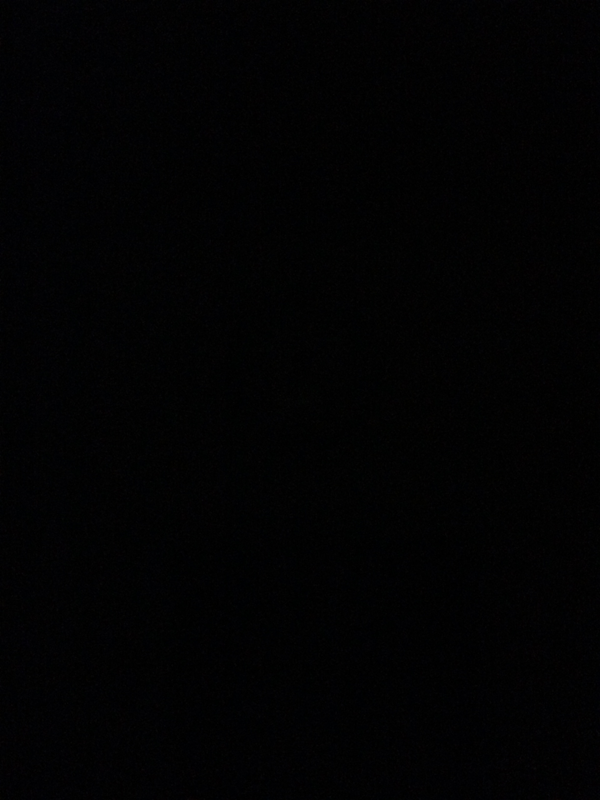 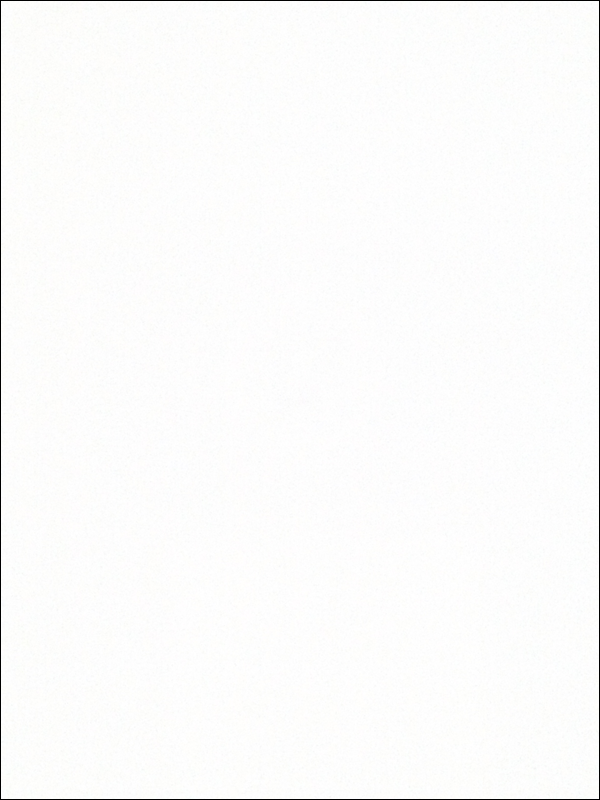 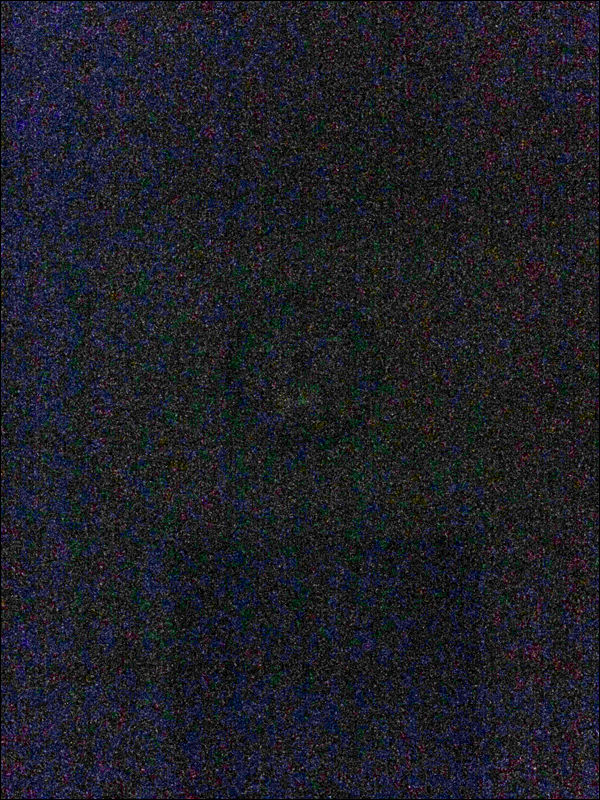 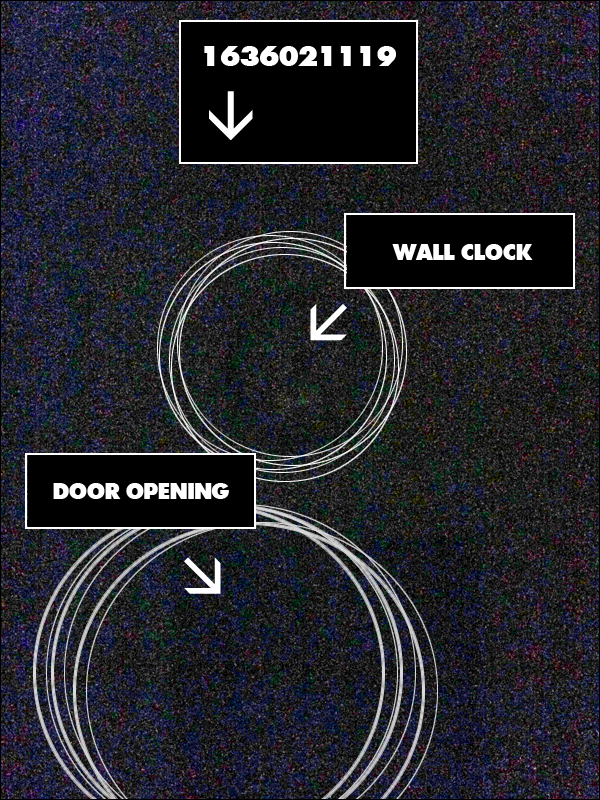 1st picture was taken without flash with my camera phone’s forward pointing camera. The location? In my very own kitchen the 2nd of November 2019 at 16:36, without a flash mind you.

It is an actual photo. This is what what was captured in natural light by my camera phone. It has not been doctored, enhanced, dehanced or manipulated in any way. It is by all accounts an “actual” photo.

2nd picture is an inverted version of the exact same picture. Honestly, it is the inverted picture. I thought, but I did not suspect it to be completely white… considering the weight of the original file (no 1 above) and some other considerations, like 24-bit color depth, I am still astounded.

– Well, it’s kind of technical, but there is a lot of information hidden in the seemingly black vs. white picture. That is color information and it has to do with the “visible” spectrum, the rainbow if you will… the three first pictures are identical* data wise, but they are presented differently.

The fourth one is completely different, it is a composite and it contains additional information (text and graphics/symbols) not present in any of the others and it is therefore not identical to the other three.

If you look very closely you can discern, a door opening and a wall mounted clock. Incidentally, they’re both in my possession.

The color information is clearly visible (the pixels in different colors, but it is the very same digital picture as 1 and 2), it is the exact same “information” as depicted in the 1st, 2nd and 3rd. They’re just represented in different ways. Nothing is added or subtracted – they contain identical data, but they are represented slightly differently.

4th picture is identical (digitally), but color corrected as was picture 3. Comparing it to the 1, 2 and 3, you can see both the clock and the door opening, however, you’ll probably have to concentrate (quite) a bit. There’s additional information; texts/symbols that probably will affect your possibilities to actually see what’s semi-hidden in the picture. They will help you to focus on the subject/object.

The lack of light, natural or otherwise makes things more complicated, not impossible, just harder. As stated previously: “No Flash”.

* The 1st picture was taken in natural and available light or the lack of thereof.

I am reminiscent of distant stars and galaxies. It is a photo in my own kitchen, a pixelated picture, and yet it looks somewhat like a map to the stars?

Modern astronomy also suffer from a lack of light and resolution and to me it looks very similar to any picture of the sky and its distant stars and galaxies, it just happens to be my kitchen…