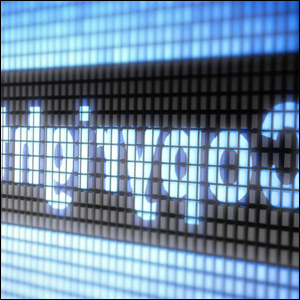 The recently passed EU-all-encompassing-laws-on-copyright? That must be adapted (more or less) to the 27 or possibly 28 (that would be the UK…) member states’ National laws?

First off, and I want to make this perfectly clear. I am an European citizen.

It is true that my birthright happens to be Swedish, but foremost: I am French, English, German, Spanish, Italian, Dutch, Portuguese, Danish, Finnish, Icelandic, Irish, Greek… and I stand firm with the idea of an undivided and United Europe.

As far as the legislation goes? I’m pretty sure that I was all against it all from the beginning, even though I must admit I do not know enough about the details*.

What I can say though, is that when I experienced it for the first time in the early 90’s (during my education), “it” would be the “Internet”.

It was a revelation/revolution () and I saw something which I had never seen before and that I have not seen since then (something which some my pears share with me but we feel very strongly about).

What did you see? I saw an opportunity for change, a means to spread knowledge globally, an universal digital** library accessible to all and most importantly the possibility of global freedom of thought for everyone.

This has been said so many times that I blush to mention it again. But, it is still my honest and deepest believe.

Copyright existed long before the dawn of the Internet and it has not changed since then. Whatever an individual creates belongs to the individual that created it to begin with the rest is economics.

Copyright does not have anything to do with economics necessarily. The “Big” corporations on the other hand do.

** A global Mesh-WiFi-Net is more than feasible especially where the sun is shining all day long.