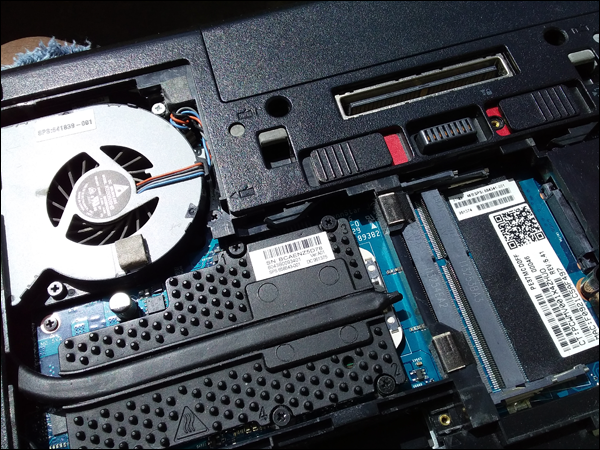 Avid sci-fi reader in my youth (reality catches up). Isaac Asimov is an all time favourite – five (5) rational AI* to govern the World, one for each continent as it were.

* What about a strong AI in adolescence or an insane one? Consciousness is complicated.

The Three Laws of Robotics (often shortened to The Three Laws or known as Asimov’s Laws) are a set of rules devised by science fiction author Isaac Asimov. The rules were introduced in his 1942 short story “Runaround” (included in the 1950 collection I, Robot), although they had been foreshadowed in some earlier stories. The Three Laws, quoted from the “Handbook of Robotics, 56th Edition, 2058 A.D.”, are:[1]

Second Law
A robot must obey the orders given it by human beings except where such orders would conflict with the First Law.

Third Law
A robot must protect its own existence as long as such protection does not conflict with the First or Second Law.