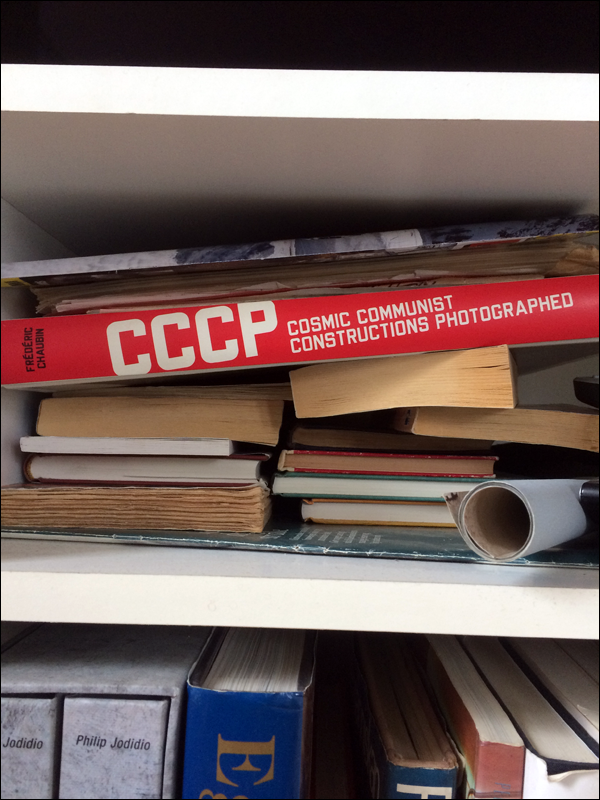 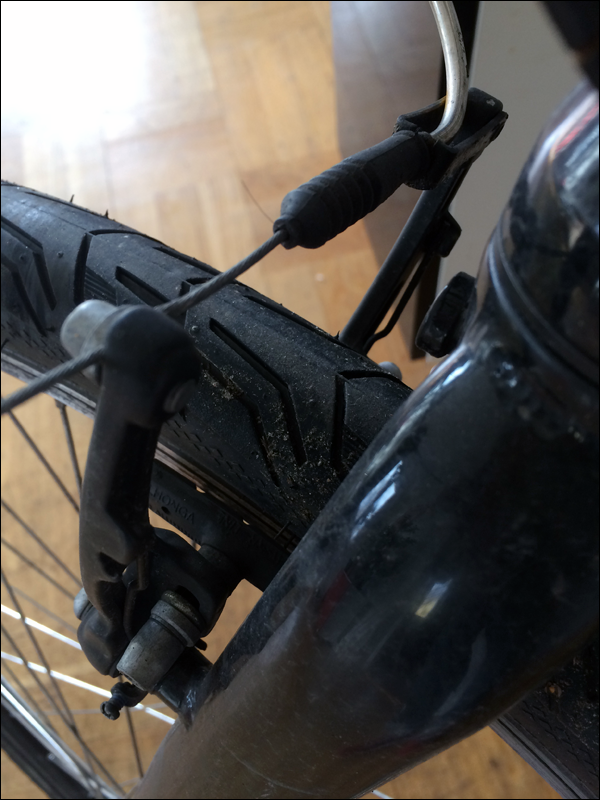 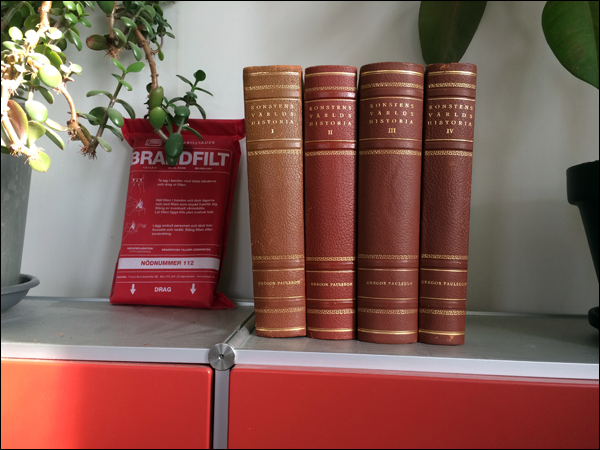 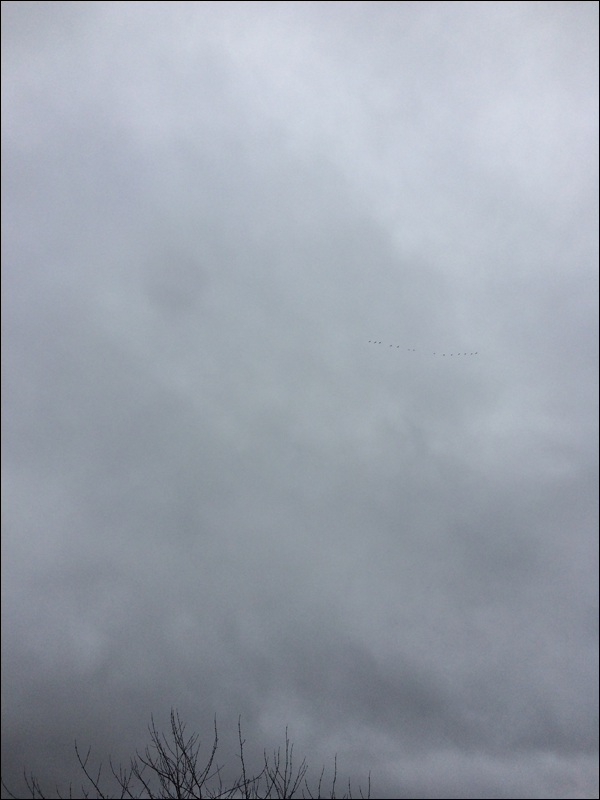 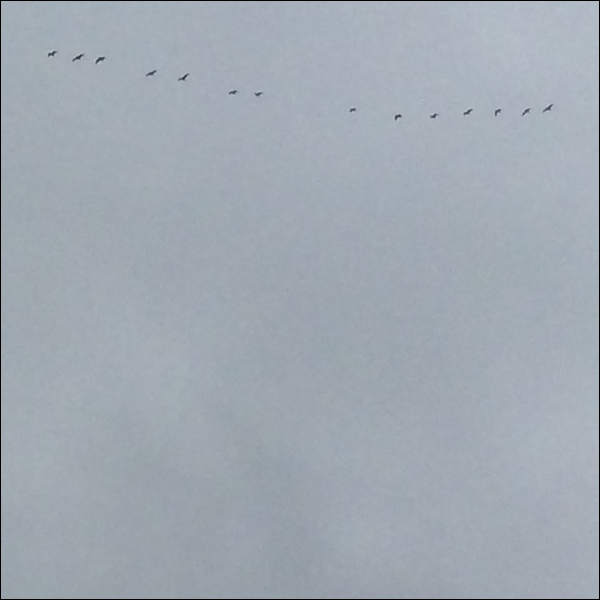 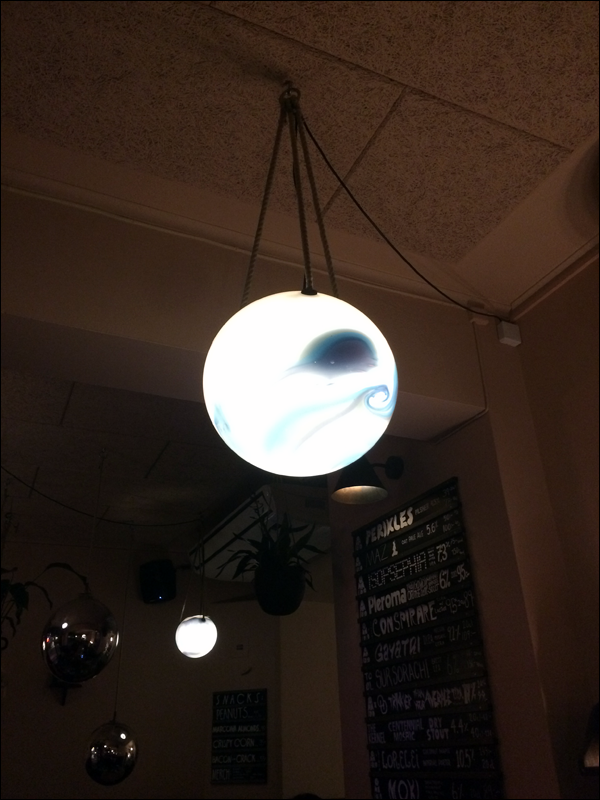 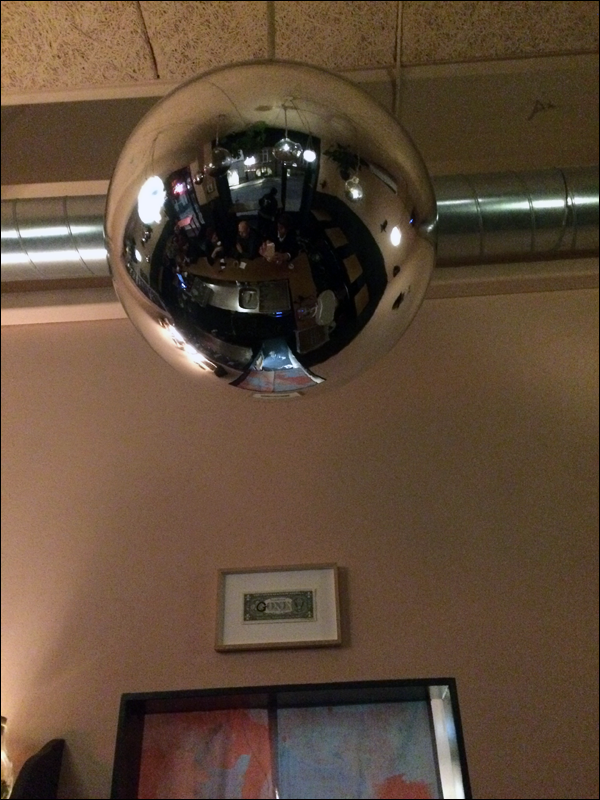 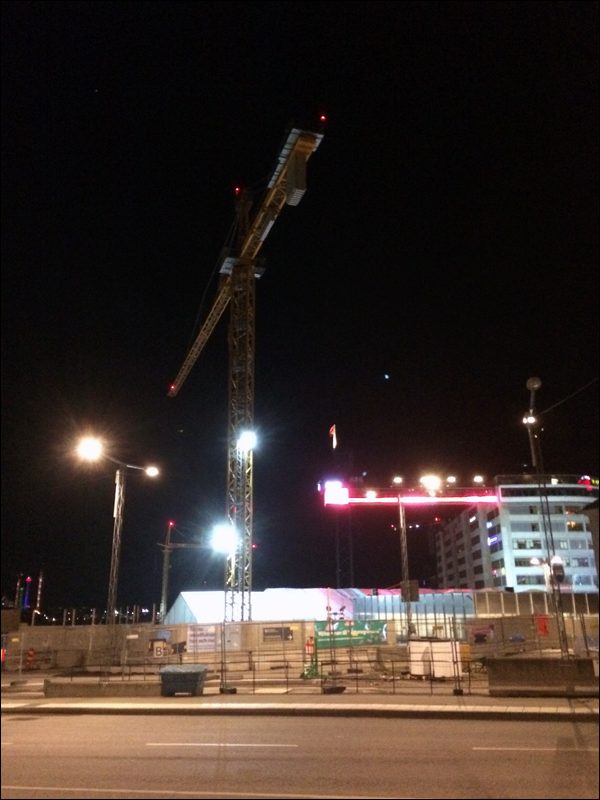 This is where I live. 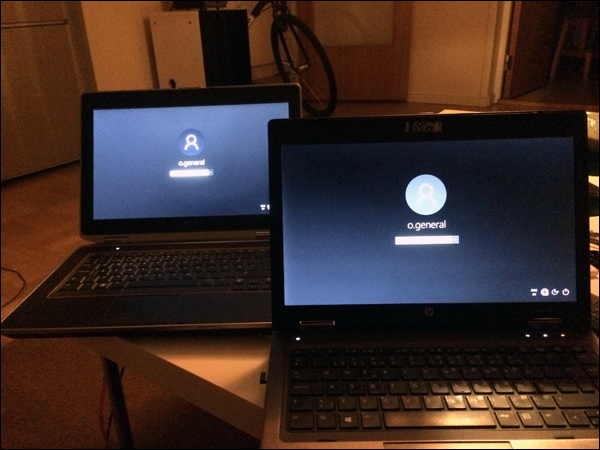 My current workhorse was once a throw-away a discarded machine. I collected another specimen not long ago. And now it is in full working order; fitted with a disc that was recently homeless. As were my bike*, headphones and countless of routers, cables and switches.

Keep the key parts and then refit them and make the machine come to life again. It is as gratifying as it is fun.

– Will this actually work? You’ll have to try to find out.

* My bike is not emitting photons at all and nor are my headphones, there are no light sources on them. Neither of them are fitted with Light Emitting Diods or LED:s for short. 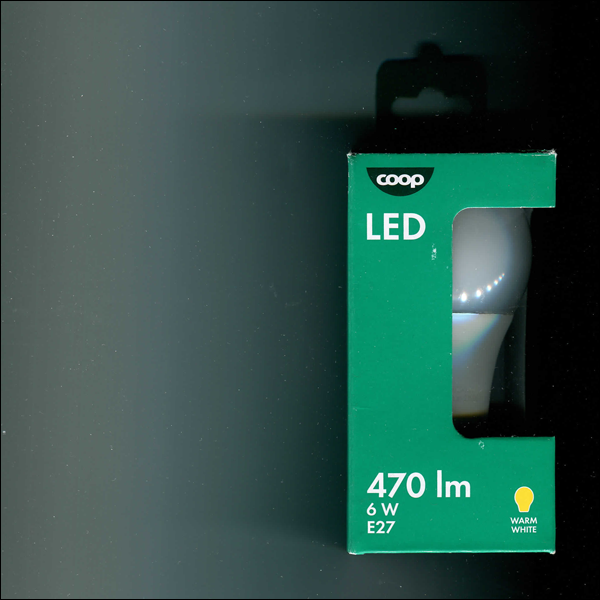 Q01: Why would you throw away a fully functioning thing to begin with?

Q02: Why would throw away anything that has not been used ever?

Q03: Why would you throw an unused LED light bulb*, in its original packaging, in the trash**?

* It is emitting photons and making light and that is the sole function of this artefact. Please see the picture above. In the trash. The waste upsets me.

** The lack of light for reading is hampering the education of millions of children in the World. Why? well, very few people or none can read in complete darkness – apart from those who know Braille… The only thing they rest of us need is a light bulb and some power. 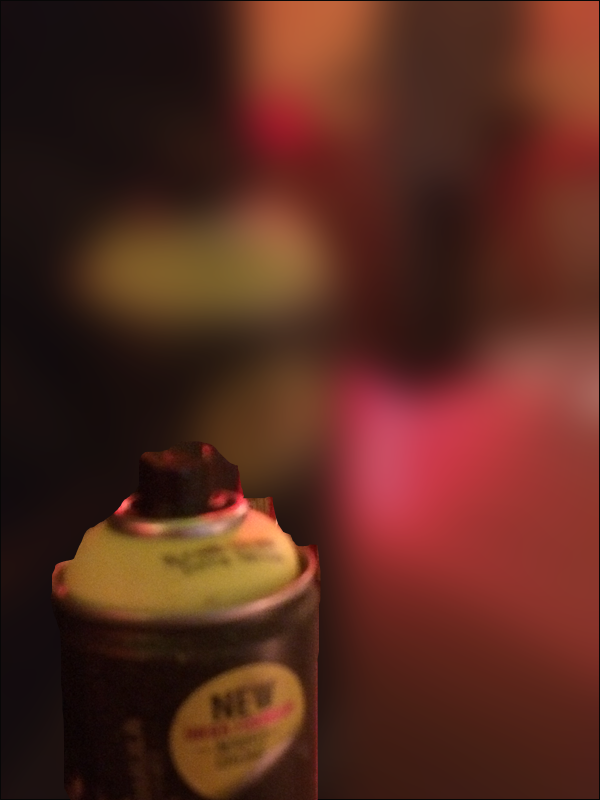 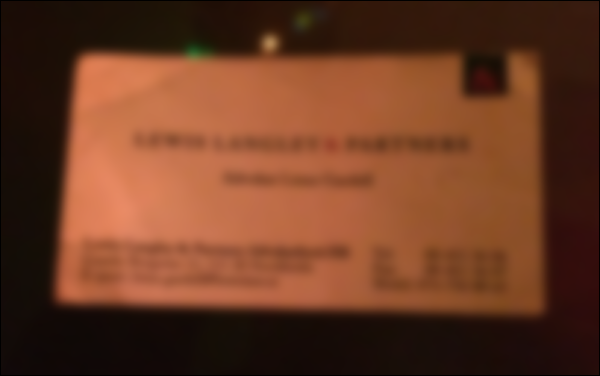 – If that would be the case I would simply say. ‘Prata Med Min Advokat’.
– Here is the business card, just call the number and state your concern.

That’s the original quote and it is decidedly much more amusing in Swedish* than it is in English (it translates to: ‘Talk to my lawyer’). Which in turn would entail: call my Lawyer. The rest? I for sure am not telling anything about anything. Call my Lawyer?

* I changed the title from English to Swedish. You simply would not say that in Swedish or in any event you did not use to say something like that. I kind of like it. 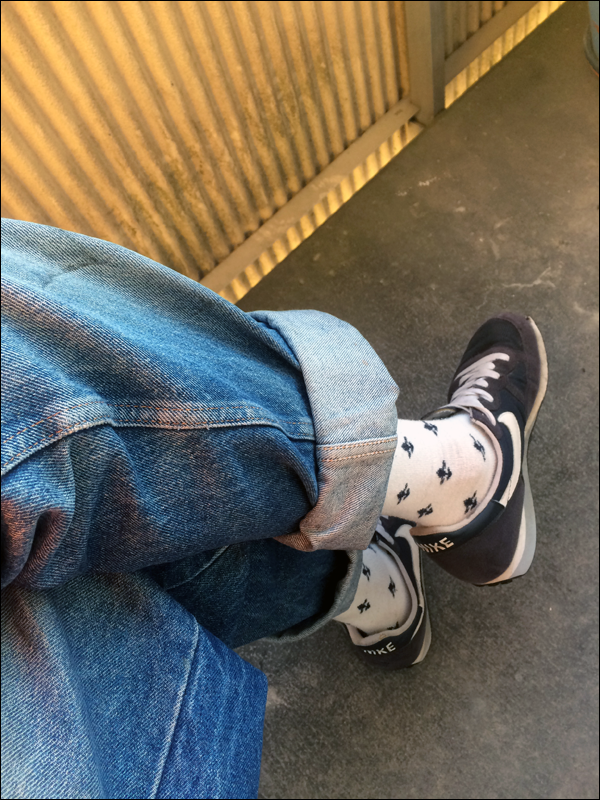 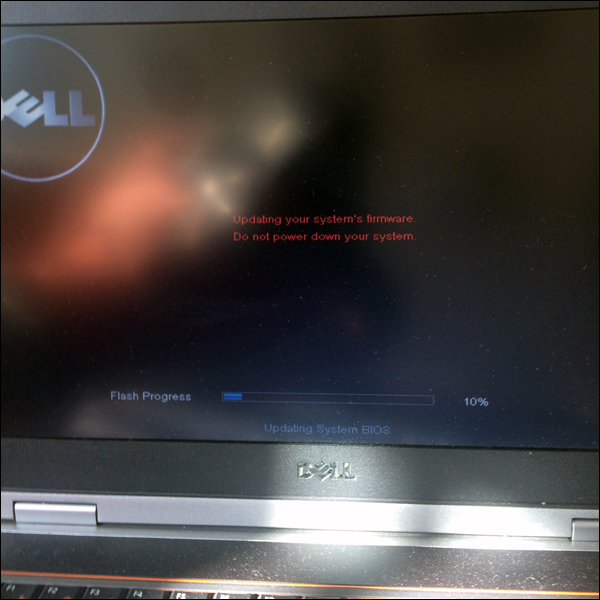 “- It is construed. The musique.”
“- You don not honestly believe/mean that?”
“- It is the work of a genius and it doesn’t get better than this. You know that right?” 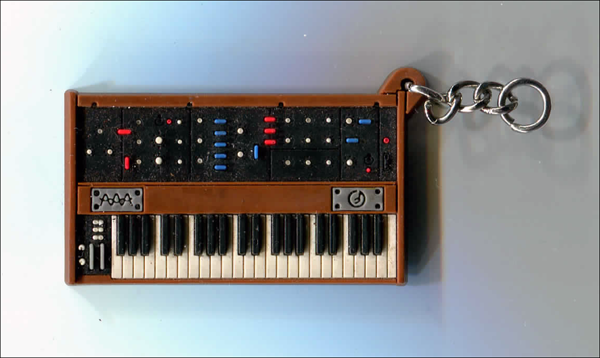 A peculiar and kind man. Picture? He was nuff’ trilled at the time. It is a Moog key-chain… I saw it and I had two pf them. It was not not a complicated decision. Not then and not now. It was easy. The happiness! Somewhat unusual artefact and given to the right person. It was a gift.

I’ve been told not to tell and I will not.. 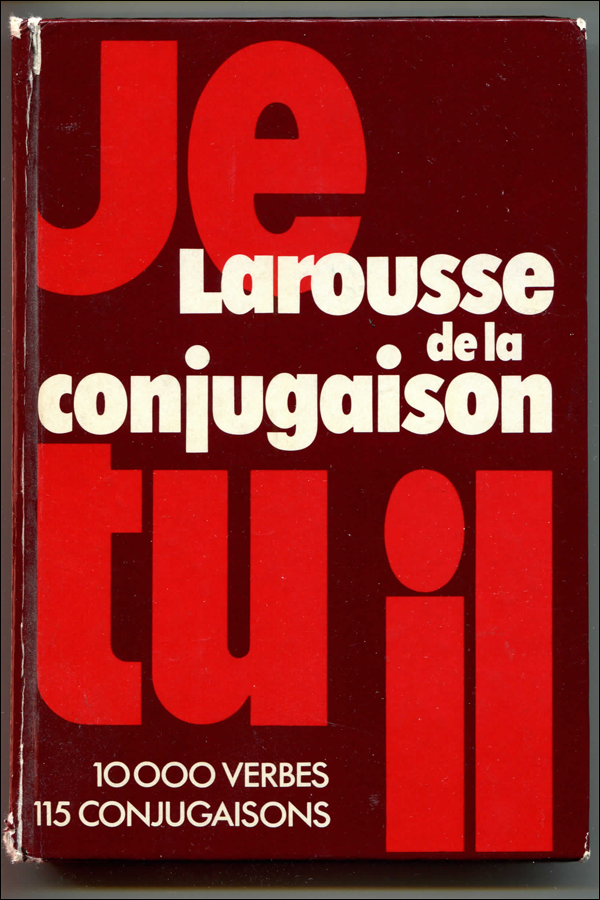 Comment c’est dur. What a hard language it is to master. It is impossible. Larousse. That is 10000 verbes and 115 conjugaisons… and my head teacher in French? Would just not let go.

The punishment? It was relentless. Everyday, all day when I went to school.

English was OK. French? My Lord, I got beaten to death every day. My little sister left the school together with her best friend. I stayed and experienced… the abuse.

My History teacher, my Social science teacher, my Physics and Chemistry teacher, my French and Swedish teacher (beaten to death every singe class), my gGeography teacher (was a kind msn and so was the vice principle) and my English teacher (that we used to make fun of…).

“- I went to the school and I know the ones that were bullied at the time. I’m not telling. But she was not one of them. I tried to protect them as best as I could. She is not telling the truth. Anna is lying.”

“- You can jump of any bridge at any time. But, you are not being truthful and I know this for a fact. I’m not telling. However, I was there.”

Balkan gymnastics teachers? From Jugoslavia? An elite gymnast (6 foot tall, 180 cm or more, at least or an even taller women. Dressed in adidas three stripes red/white) and a handball professional?

Russian style gymnastic education? There was the punishment, every single day. 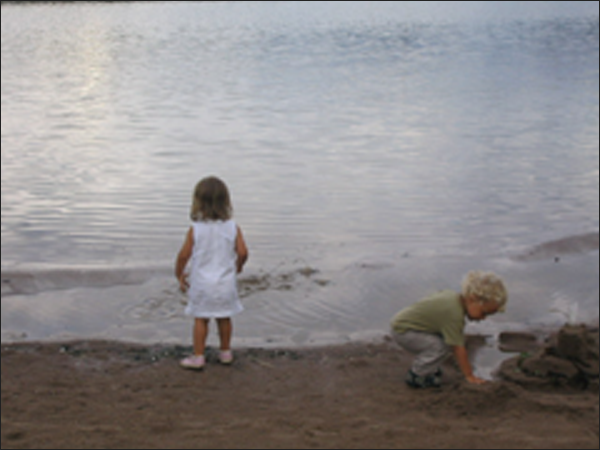 Is it justified? What do you think? 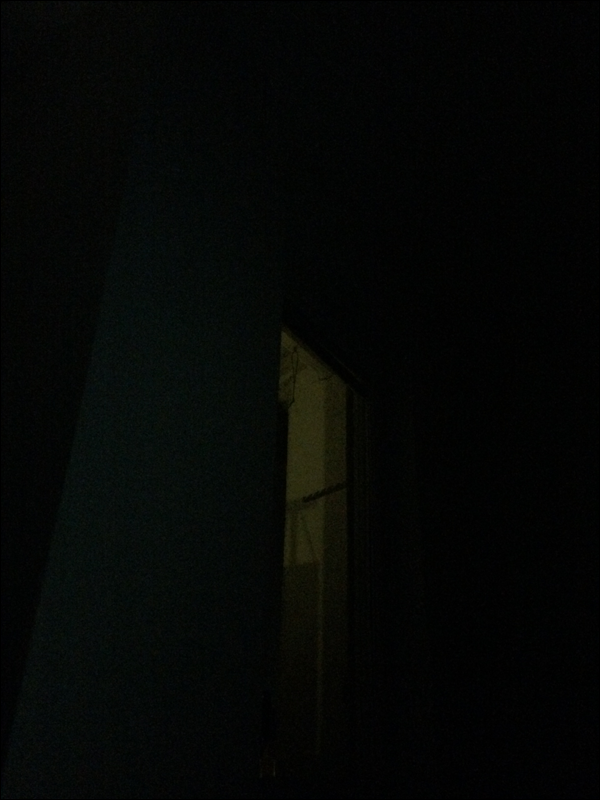